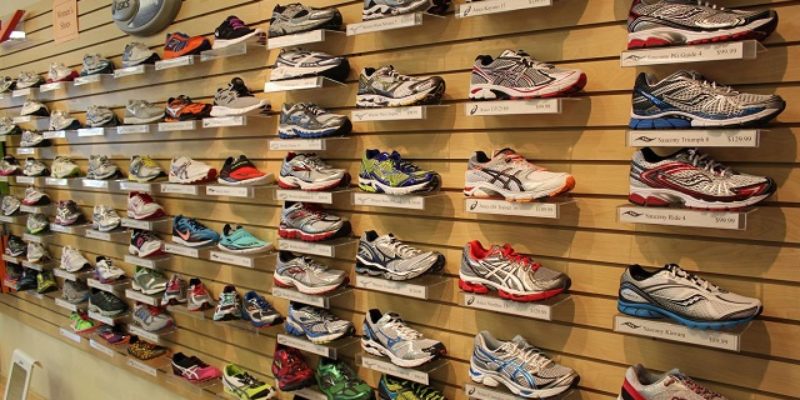 The recent flooding in and around Baton Rouge has inspired numerous relief efforts. These private relief efforts have often delivered aid in a more efficient and rapid manner than the government.

The latest example came from Michelle Forte who owns Fleet Feet Baton Rouge who delivered thousands of pairs of shoes to needy flood victims who lost everything.

Using the Fleet Feet store as a base, Forte asked for shoe donations. Sibling retailer Fleet Feet Memphis drove to Baton Rouge to hand-deliver 800 pairs. A news crew came by to interview Forte about her small efforts, and by 11 a.m. the next day every pair had been handed out.

That’s when calls from vendors came rolling in. Sock brands Balega, Feetures and Swiftwick sent loads to Forte’s shop. The next was Asics, whose tech reps shipped shoes to Louisiana from around the country. Then Mizuno reps started sending apparel and shoes.

Forte realized there was a need for kids shoes, and within a couple weeks Brooks Running Company sent 500 kids and adult shoes. “They said they held a ‘packing party,’ bundling all the products they could spare,” Forte said. Mizuno’s rep for that area personally drove in from Memphis to see what support Forte needed and told her 500 pairs would arrive shortly.

Other companies such as Pearl Izumi, New Balance, and Sketchers also donated thousands of pairs of shoes. The shoes were distributed to Red Cross shelters all over the Baton Rouge area.

Forte also distributed everything from clothes to baby formula to support the relief efforts.

If you want to donate to support the ongoing relief efforts, you can send gift cards from Walmart, Lowes, Home Depot, and Target; along with backpacks and socks to Fleet Feet Baton Rouge, Attn: Michelle Forte, 6251 Perkins Road, Baton Rouge, LA 70808.

Interested in more news from Louisiana? We've got you covered! See More Louisiana News
Previous Article Gates: If you want the conservative in the Fourth District, Mike Johnson is your man
Next Article Did You See The Viral Video Of Disney Ruining Gumbo?