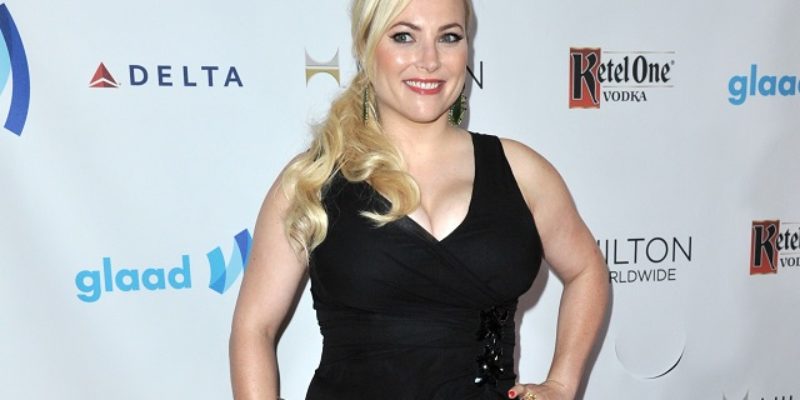 Meghan McCain isn’t what anyone would call a hardcore conservative, but this was still a good tweet about how hypocritical and dishonest the mainstream media are. McCain was very involved with her father’s presidential campaign in 2008 and the left tried to make an issue of his age and health.

How would @TheFix and the media have reacted in '08 if my father had his lifeless body thrown into a van and lost a shoe on camera?

What is Meghan McCain talking about? This from the Washington Post.

For what it’s worth, Meghan McCain is a hardcore “Never Trumper”  who says she won’t vote for either Trump or Hillary.