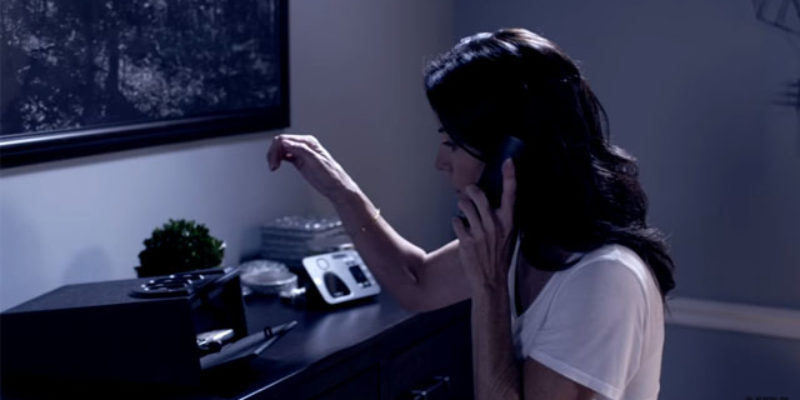 The NRA is backing the ad with $5 million in airtime in battleground states, and it should be effective. One thing which is true of a number of the battlegrounds – places like Wisconsin, Michigan, Pennsylvania and Virginia, for example, and it’s also true of places like Colorado and New Mexico – are states where gun ownership is sizable and any efforts at oppressive gun control bring voters out of the woodwork to punish the politicians who make them.

You can’t find a more obnoxious gun-grabber than Hillary Clinton is.

This is the kind of ad the Trump campaign should have been running for months in those states, but didn’t. Better late than never, even if it’s a third-party ad, one supposes.

Interested in more national news? We've got you covered! See More National News
Previous Article Twitter Suspended Glenn Reynolds’ Account, And Not For A Particularly Good Reason
Next Article We Should Also Put This Michael Berry Clip About Urban Violence Into The Mix…