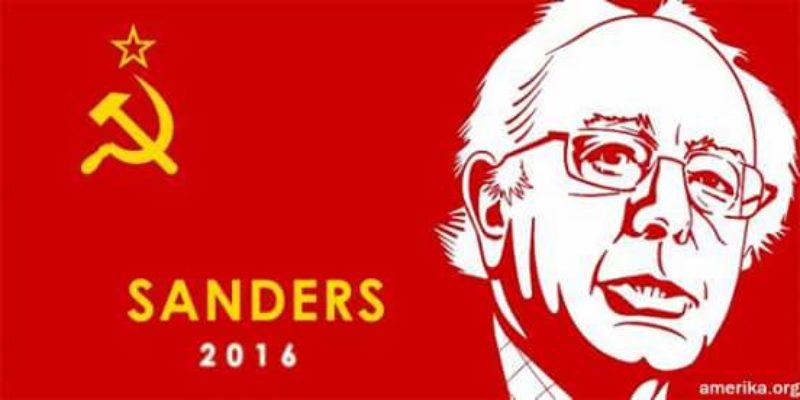 A Bernie Sanders inspired group came out against Amendment 2 today. The amendment takes the power to set college tuition in the state away from the Legislature and gives it to the university system boards.

The issue surfaced during a meeting of the University of Louisiana System Board of Supervisors, which like other higher education groups backs the Nov. 8 proposal – Constitutional Amendment 2.

Rachel Kincaid, vice president of external affairs, told the board that Sanders and his team are urging defeat  of the measure.

“We just know that he sent out a message to his constituents to vote against it,” Kincaid said after the meeting.

Hours later a spokesman for the Vermont senator said Sanders himself has not weighed in on the topic.

However, a Sanders-inspired group called Our Revolution opposed the tuition plan on its list of ballot measures nationwide.

“Louisiana voters fund the state’s public college and university system with their tax dollars, and like residents of every other state, they deserve to have a say in tuition and fee costs,” the group said in a position paper.

“At a time when public colleges are increasingly unaffordable, it makes no sense to allow college boards to raise tuition and fee amounts with no accountability to Louisiana residents,” according to the organization.

The disclosure of opposition from a group tied to a former presidential candidate was a surprise to board members.

“Bernie Sanders?” asked Jimmie Martin Jr., who lives in Cut Off and is chairman of the panel.

The board of Our Revolution said it is “committed to Bernie’s bold progressive agenda.”

Free tuition at  public colleges and universities was one of Sanders’ key themes in his losing bid for the Democratic presidential nomination, and his bid sparked widespread support from young voters.

We’re not too sure anything from a Bernie Sanders-aligned organization will have any impact in this state. Hillary Clinton easily won the Louisiana Democratic presidential primary this year.

What Amendment 2 does is get politics out of the tuition process. Instead, it lets the marketplace determine what the proper tuition should be at Louisiana’s universities. But it’s too much for Bernie Sanders supporters to understand how markets work.

Interested in more national news? We've got you covered! See More National News
Previous Article VIDEO: The PAC Ad Hammering Sharon Weston Broome Makes Its Debut
Next Article The Battlefield, October 28, 2016 – The Bundys Get Acquitted, And The Left Gets Stupid