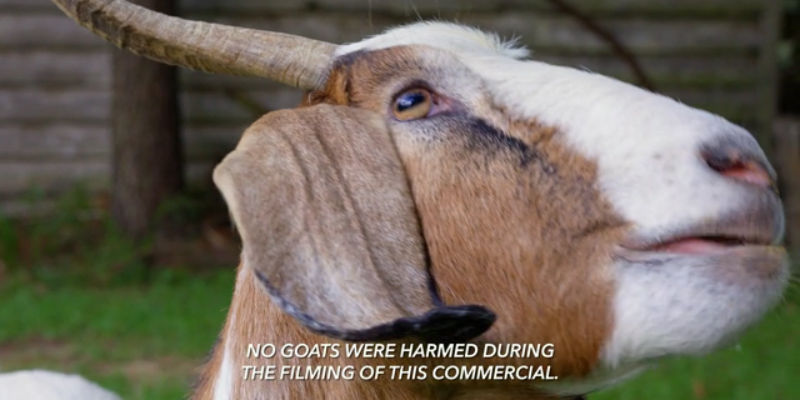 John Kennedy and Charles Boustany are fighting for what is essentially one runoff slot. They’re both trying to get any advantage they can over each other.

It started when Kennedy released a new TV ad on foreign policy. I’ll give you a hint, it has something to do with bombing goats.

That brought a devastating response from Boustany’s campaign. First, they sent out a press release tying him to Secretary of State John Kerry.

Boustany Communications Director Jack Pandol said: “It’s nice to hear Treasurer Kennedy talk tough, but his record tells a different story. John Kennedy endorsed John Kerry, who is the architect of the disastrous Iran deal that puts American lives at risk. Not to mention, John Kerry is the executor of Barack Obama’s ‘lead from behind’ foreign policy causing chaos around the world. While John Kennedy talks about goats to avoid talking about his support of John Kerry, Dr. Boustany continues to articulate a serious foreign policy strategy rooted in American leadership for a safer world.”

Then they released a couple of videos from this week’s LPB debate. The first one is mocking Kennedy’s mispronunciation of Peshmerga.

Then they released a snippet of Boustany on foreign policy.

Kennedy is trying to position himself as the Trumpian “bomb the hell out of ISIS” guy in the race, while Boustany is trying to be the conventional Republican on foreign policy.

Time will tell which approach will prove to be more popular.

Interested in more national news? We've got you covered! See More National News
Previous Article VIDEO: Police Attacked By Teens In Port Barre In What Could’ve Been The Next Ferguson
Next Article The Battlefield, October 21, 2016 – The Disappointing Weakness Of Marco Rubio