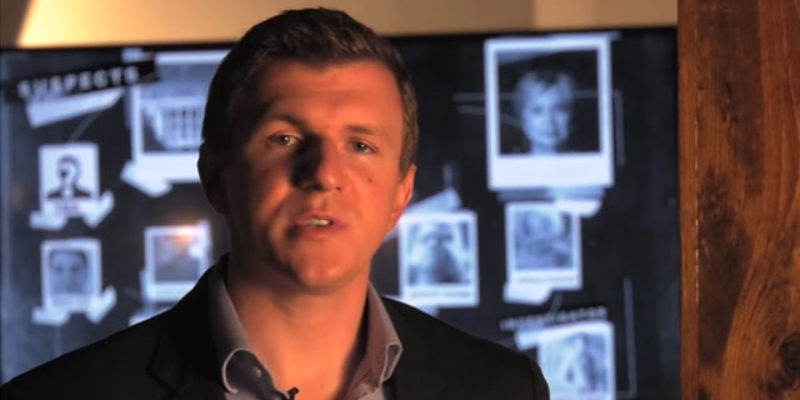 …and in the sequel to yesterday’s bombshell, he has some of the same folks on the first video, including a functionary from Americans United For Change named Scott Foval, who this morning was fired from his job thanks to the first video, discussing a mass voter fraud scheme a Project Veritas investigator pitched to them.

And naturally, the discussion isn’t a rejection of voter fraud.

Foval is offered an idea by a “donor” who suggests building a system of transporting people, and specifically illegal immigrants, across state lines for the purpose of voting illegally to essentially stuff ballot boxes – and he fleshes that idea out by suggesting they be paid to drive personal vehicles rather than get on buses, as is the classic Democrat way, in an effort to make the scheme harder for law enforcement to spot. The plan is presented to Bob Creamer, Foval’s boss at the Democrat political consulting firm Democracy Partners and an ex-convict (he was convicted of bank fraud and tax evasion in 2005) who’s married to Democrat Congresswoman Jan Schakowsky, and Creamer ultimately turns it down – though Foval says the rejection is a mere formality aimed at giving Creamer plausible deniability of involvement in voter fraud.

It’s not quite the bombshell Monday’s video, which had Democrat operatives taking credit for provoking violent confrontations at Trump events and in fact shutting one of them down, constituted. But what it shows is there are operatives within the Democrat Party who are engaged in finding ways to subvert the electoral process through what reasonable people would call vote fraud.

It’s stomach-turning, and it’s just one more indication of how rancid, corrupt and dishonorable today’s Democrat Party truly is.

Interested in more national news? We've got you covered! See More National News
Previous Article We Said Troy Hebert Was A Clown, And Here’s Proof We Weren’t Kidding
Next Article Don’t Be Shocked, But James Carville Just Said Something We Can’t Argue With At All