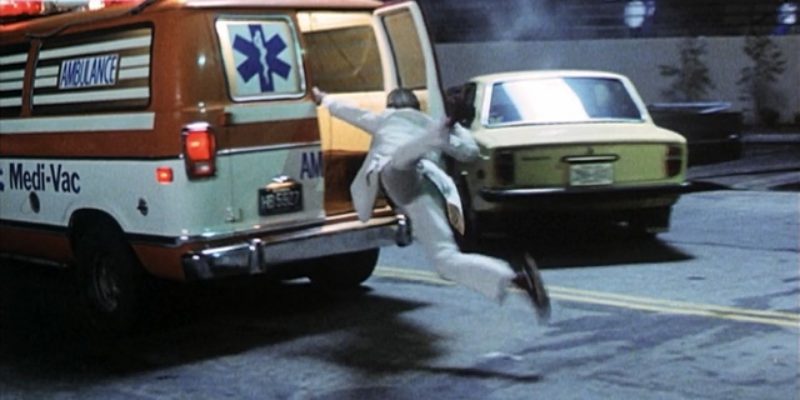 The trial lawyers are trying to buy the Third District seat on the Louisiana Supreme Court. Their candidate is Jimmy Genovese who is running against conservative Marilyn Castle.

The trial lawyers are opening their money up for Genovese. Castle on the other hand is being backed by business groups and conservatives. Castle has also won the endorsement of all four LABI PACs, NFIB, and the Louisiana Republican Party.

Why are conservatives rallying to Castle? Because Jimmy Genovese has already proven to be little more than a stooge of the trial lawyers on the Louisiana 3rd Circuit Court of Appeal.

In 2013, Jimmy Genovese scored a whopping 24% on the Institute of Legal Reform’s Judicial Evaluation, which is sponsored by the U.S. Chamber of Commerce, and then scored a 37% three years later. The 3rd Circuit is the worst appeals court in Louisiana, which is an accomplishment given the trial lawyer stranglehold over Louisiana’s courts.

Just for comparison, here’s how the Louisiana Supreme Court rated on the scorecard, again the higher the percentage, the more pro-business the judge.

Where Genovese would rank…

Genovese is more of a trial lawyer stooge than any other judge currently sitting.

Jimmy Genovese is raking in the trial lawyer money. He has raised $795,309.32 of which $716,050.96 is from lawyers, their spouses and their affiliated businesses. That means 90% of Genovese’s money comes from the trial lawyers.

There is a clear choice between a trial lawyer stooge and a conservative for the Louisiana Supreme Court. Choose wisely.