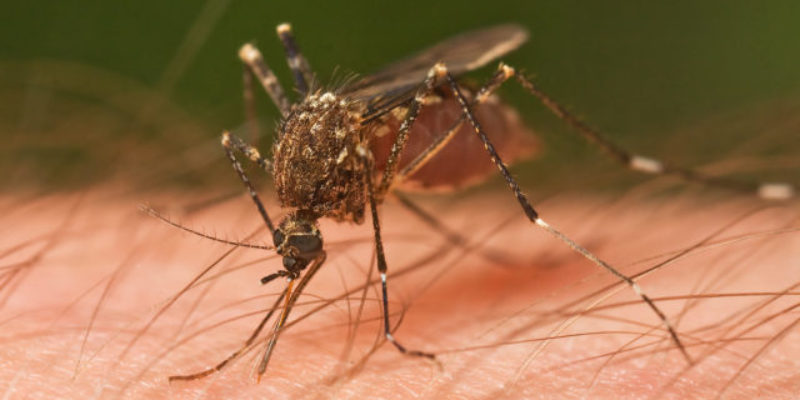 Yesterday, the minor league baseball team in New Orleans changed its name from the Zephyrs to the Baby Cakes. As Scott says yesterday, the name change is not being received well.

Just to give a perspective on how this name change is being taken, there is a list of 7 things that are more popular than the “Baby Cakes” in New Orleans.

Tomorrow night, the Carolina Panthers will take on the New Orleans Saints in a primetime showdown. The division rivals have had an increasingly intense rivalry over the past few years as both teams frequently contend for the NFC South title. Plus, the Panthers still have Cam Newton as their starting quarterback and he’s been hated since he was at Auburn.

Even the Panthers are more popular than the Baby Cakes now.

The Saints and the Falcons have one of the most intense sports rivalries in the country. These two teams and their fans hate each other. Like the Panthers, the Falcons are also perennial contenders for the NFC South title.

New Orleans has a problem with potholes. Driving in parts of New Orleans are not good for one’s shocks and can be a jarring experience to say the least. “Potholes” would’ve been a better name for a minor league baseball team than “Baby Cakes” though.

New Orleans is famous for its debauchery in the French Quarter. Those fun late nights often result in nasty hangovers the next morning. You’ll probably need to grab a Bloody Mary to two to watch the “Baby Cakes.”

Even the little wood eating creatures that cause millions of dollars worth of property damage each year are more popular than the “Baby Cakes.

Don’t you hate fire ants? Red ant mounds always seem to pop up in the summertime after every rainstorm. At least you can buy baits to kill them off. All you can do with the “Baby Cakes” is boycott their games.

Mosquitos are bad around here in the summer time. Not only do they hurt when they bite but they carry nasty diseases. One of those diseases is the West Nile Virus, which has infected one person in New Orleans so far in 2016. Another nasty virus is Zika which infected 11 so far in New Orleans this year. At least you can swat mosquitos.

Interested in more national news? We've got you covered! See More National News
Previous Article JBE Trashes The Legislature For TOPS Coming Short For The Spring Semester, But He Ought To Look In The Mirror
Next Article Could A Lack Of Confidence In Joe Alleva Be A Factor In The LSU Coaching Search?