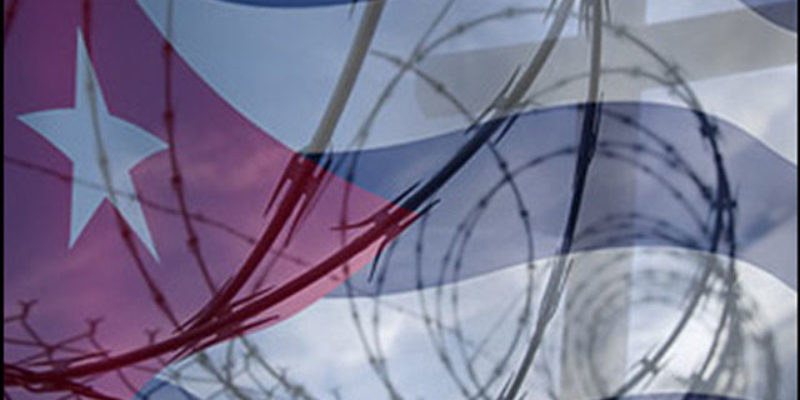 The batshit crazy failed presidential candidate, who has become so emboldened by her 1 percent finish in the 2016 presidential race that she now believes herself to be an opinionmaker on the American political scene, marked the demise of the Cuban dictator Fidel Castro with this…

We don’t really need to go into the details of the suffering Fidel Castro inflicted on the Cuban people over the course of more than a half-century of tyranny and misrule, or the hundreds and thousands of political dissidents he tortured and murdered in concentration camps. We don’t even need to talk about how he exported his brand of state terrorism to countries like Angola, Nicaragua and Venezuela – and would have exported it to Honduras, El Salvador and Grenada had it not been for the steadfast efforts of the Reagan administration to stop him.

What’s important here is what the statements of American leftists like Stein – and there are lots of them – put on display about the people making them, which is this: they are not small-d democrats, and they are not lovers of liberty, and they don’t give a fig about human rights.

They’re would-be tyrants. They are about limiting your freedom, and they have no compunction whatever about using violence to achieve political aims. They may lack the strength of conviction to actually commit that violence, but in the past year we’ve seen lots of evidence that’s changing.

The refusal to condemn Fidel Castro and everything he represented is a moral failing, not just a political one. It demonstrates how horribly unfit the American left is to run anything in this country. Starting with Jill Stein, who might be clinically insane.

Interested in more national news? We've got you covered! See More National News
Previous Article There Are Similarities – Striking Ones – Between Ed Orgeron’s Getting The LSU Job And His Hiring At Ole Miss
Next Article Early Voting Has Begun For The Dec. 10 Runoff Elections, And So Far The Results Are Interesting