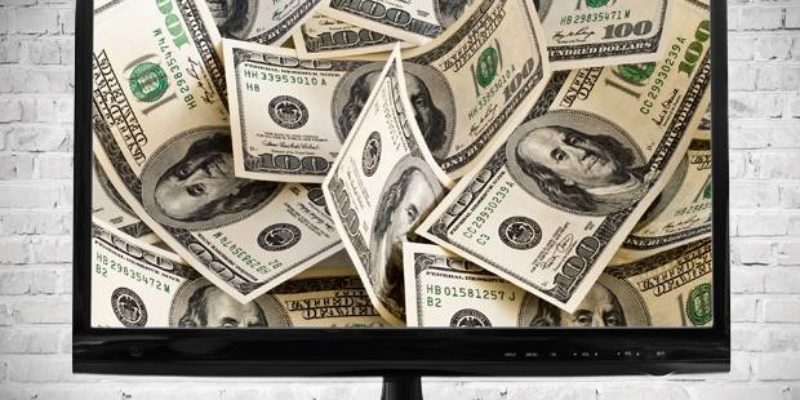 Plaintiff lawyers are funneling millions of dollars into two last-minute campaigns against 15th Judicial District Court Judge Marilyn Castle, who is seeking to fill an open seat on the Louisiana Supreme Court.

A political action committee called Restore Our Coast was formed on Oct. 12 and, as of Monday, had raised $960,000. Nearly half of it has come from big-money plaintiff firms involved in controversial lawsuits being pushed by Gov. John Bel Edwards against the state’s oil and gas industry.

Meanwhile another last minute committee, Napoleon PAC, was formed Oct. 21 just three weeks before the election and, as of Monday, had raised $117,000.

Thus far, the Restore Our Coast committee’s expenditures have consisted mostly of ad buys attacking Judge Castle, a life-long Republican, who has earned the endorsement of numerous conservative and pro-business organizations including NFIB, the Louisiana Medical Society, and the Louisiana Republican Party. Napoleon PAC has not yet disclosed the focus of its spending.

Judge Castle is running against 3rd Circuit Court of Appeal Judge Jimmy Genovese in the race. Plaintiff lawyers have largely funded Genovese’s campaign, contributing as much as 90 percent of the $1.3 million he’s received in direct contributions—in addition to enormous contributions the fat cat law firms have poured into the Restore Our Coast and Napoleon PACs.

The winner of Tuesday’s election will succeed retiring Justice Jeannette Knoll to represent the 3rd District in southwest Louisiana on the state’s high court.

This sudden infusion of cash into the Louisiana Supreme Court race comes as no surprise, given the disproportionate impact of trial lawyer spending in two previous election cycles.

In 2012, they also played a big role in supporting Justice Jeff Hughes’ election to the Louisiana Supreme Court, pouring nearly $1 million into a similar last-minute campaign that ultimately helped Hughes win the seat.

This is an enormous amount of money being spent by a small group of law firms who have a particular interest in public litigation that will almost certainly end up before the very same court they are seeking to influence.

Anyone who has an interest in impartial justice should to be appalled by this.

The U.S. Supreme Court has noted on numerous occasions that disproportionate spending by personal injury lawyers and other special interest groups on judicial elections for the express purpose of influencing major court decisions threatens both the appearance and actuality of judicial independence.

That’s why it is critically important for voters to know the facts, understand the source and be informed when they head to the polls Nov. 8th. When money and politics influence justice, no one can expect to get a fair shake.

Interested in more national news? We've got you covered! See More National News
Previous Article The Red Bayou Show, Episode 65 – The Election Eve Preview, Featuring Jason Hebert
Next Article REPOST: If You Vote For An $8 Million Dedicated Tax In Baton Rouge To Subsidize The Council On Aging, You’re A Moron