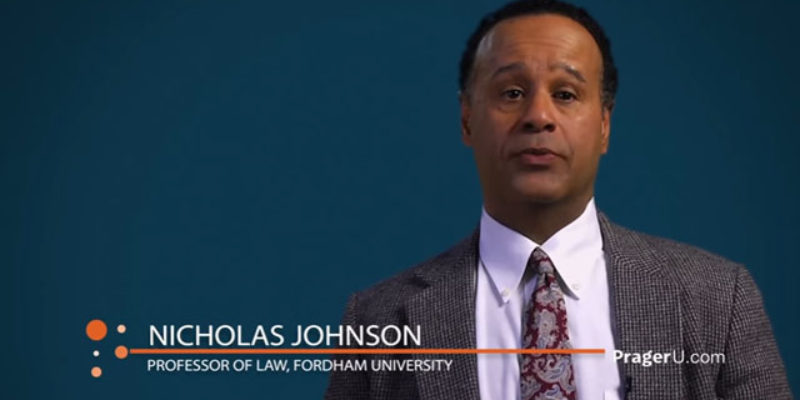 Would stricter gun laws reduce gun violence? Could gun control measures in places like Australia work in America? Nicholas Johnson, professor of Law at Fordham University, explains that gun ownership is so pervasive in this country that even if the American people were to fully participate in an Australian-style “gun buyback,” you’d still have 200 million guns in private hands in this country. But of course, the American people aren’t going to participate fully in such a scheme, and international experience shows you have an enormous amount of defiance to such a program wherever it’s tried – so all you’re doing is turning law-abiding citizens into criminals by passing unconstitutional legislation that violates their Second Amendment rights.

Interested in more national news? We've got you covered! See More National News
Previous Article VIDEO: No Matter Who Wins Today, Here’s What We’re In For Over The Next Four Years…
Next Article No, You Don’t Have To Get Out And Vote Today…