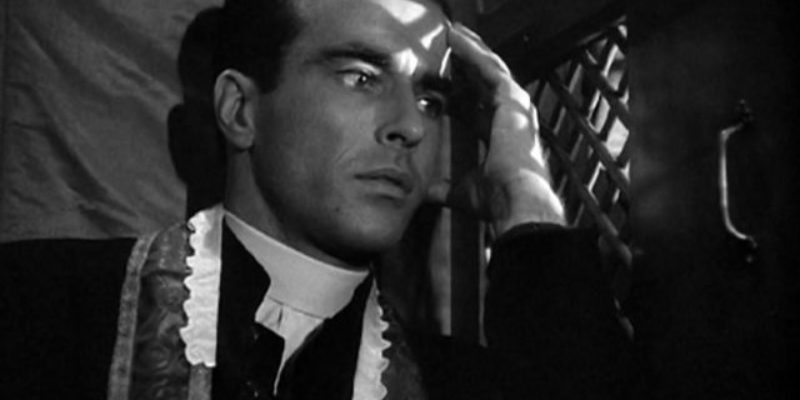 If you’re a criminal with a hurt conscience, there is some good news for you. The Louisiana Supreme Court has ruled that a priest cannot legally be forced to divulge the contents of a confession. So if you committed a crime and it’s bothering you, you can confess to your priest.

A priest has no duty to report confidential information heard during a sacramental confession, the Louisiana Supreme Court ruled Friday in a bid to clear up what it called the “widespread confusion” caused by its decision two years ago in a long-running case involving the Roman Catholic Diocese of Baton Rouge.

The diocese had warned after the 2014 ruling that the sanctity of the confessional was under attack by the ruling the church said might force a priest to reveal in court what was privately told to him.

The case involves a young woman who claims she told a Baton Rouge-area Catholic priest that a longtime church parishioner was sexually abusing her when she was 14 but the priest did nothing to stop or report the alleged abuse.

The Supreme Court got this decision right. The priest-penitent privilege is an important aspect of Catholic doctrine. To require priests to divulge the contents of a confession, without the permission of the parishioner, is a violation of religious freedom. That right is protected by the U.S. and Louisiana Constitution.

Religious freedom is not just the right to worship, but the right to live your life according to your conscience. It mandates that the state must have a compelling interest to violate that and that there is no other feasible alternative. Part of that is not requiring a priest to divulge what is said in a confessional to law enforcement.