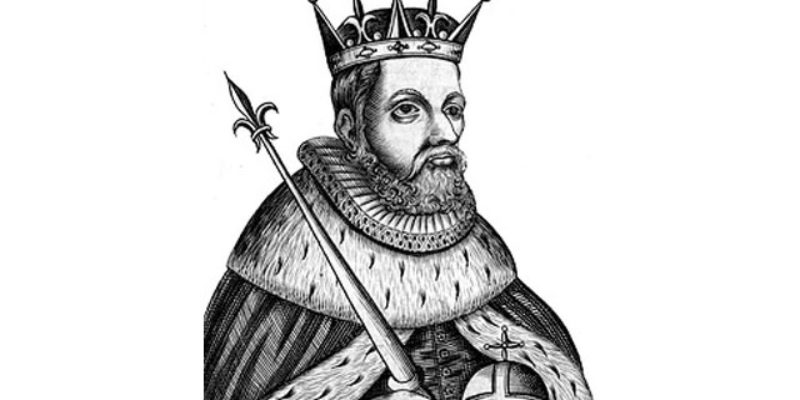 I have a column up at The American Spectator today about all of the unmitigated idiocy going on within the Democrats’ traditional constituency groups over the fact the country decided it would rather have the guy from The Apprentice be president than a failed secretary of state under FBI investigation for public corruption and mishandling state secrets.

Feel free to read it – I do more of a walk through the idiocy than an explanation of it, and for that I’m glad – I wouldn’t have done as good a job on that topic as author and University of Toledo campus pastor Peter Burfeind did at The Federalist…

According to progressive faith, the “arc of history” always bends Left. Well, history just spawned Donald Trump, and if European political trends are indicative, this is not an isolated incident. For leftists, this is akin to if Christians woke up to find Jesus’ bones had been discovered. It shattered their faith.

The freak-out is especially acute among millennials. These are the “nones” and the “spiritual but not religious” bunch we’ve heard about the past decade. Millennials, we were told, didn’t abandon faith per se—can the human spirit truly live without faith?—they simply redirected it away from “organized religion” toward other things, chief among which was politics. I wonder how that’s working out for them.

As ridiculous and ubiquitous as the pathetically referenced “stages of grief” has become to explain how they feel about losing an election (!), the depth of leftist grief does magnify the essential religiosity they place on politics. Some reflection is in order.

Burfeind then does an interesting survey of the history of how politics became religion to the lefties, and traces the kind of fanaticism on display among the worst of today’s millennials to various manifestations of gnostic heresy going all the way back to the Middle Ages. Marx and Hegel didn’t invent millenarian lunacy, they just repopularized it.

And no, it didn’t work any better back then. Burfeind relates the tale of the Anabaptist Jan Bockelson, later known as John of Leiden, who did to the German city of Munster in 1534-35 what the Democrats have done to Berkeley and Newark…

After booting out Lutherans and Catholics, he cancelled debts, instituted property-sharing, changed marriage laws, renamed streets, burned books, and made rules like “everything which offends against love—all such things are abolished amongst us by the power of love and community.” (Stop drooling, university provosts!)

The debt cancellation especially drew the area’s poor who had run through their parents’ fortunes and earned nothing by their own industry. As their program went into full effect, per usual, the city fell into starvation and despondency. A siege by the area bishop didn’t help. To keep his despondent followers transfixed on the imminent triumph of his vision, Bockelson mesmerized them with dramatic displays, games, and dance, and desecrations of the Mass.

The Munster Rebellion ended similarly to Democrat control of most of America’s cities. Per Wikipedia…

In April 1534 on Easter Sunday, Matthys, who had prophesied God’s judgment to come on the wicked on that day, made a sally with only thirty followers, believing that he was a second Gideon, and was cut off with his entire band. He was killed, his head severed and placed on a pole for all in the city to see, and his genitals nailed to the city gate. The 25-year old John of Leiden was subsequently recognized as Matthys’ religious and political successor, justifying his authority and actions by the receipt of visions from heaven. His authority grew, eventually proclaiming himself to be the successor of David and adopting royal regalia, honors and absolute power in the new “Zion“. There were at least three times as many women of marriageable age as men now in the town and he legalized polygamy and himself took sixteen wives. (John is said to have beheaded one woman in the marketplace for refusing to marry him; this act might have been falsely attributed to him after his death.) Meanwhile, most of the residents of Münster were starving as a result of the year-long siege.

After lengthy resistance, the city was taken by the besiegers on June 24, 1535 and John of Leiden and several other prominent Anabaptist leaders were captured and imprisoned. In January 1536 John of Leiden, Bernhard Knipperdolling and one more prominent follower, Bernhard Krechting, were tortured and executed in the marketplace of Münster. Their bodies were exhibited in cages, which hung from the steeple of St. Lambert’s Church. The bones were removed later, but the cages hang there still.

We operate in a bit less dramatic fashion nowadays. Instead of sieges and nailing testicles to city gates, we have “white flight,” “municipal bankruptcy” and “federal indictments” as a way of policing totalitarian heresies. But our experience seems to show that the modern ways, humane though they may be, are a bit less effective in proving to the fanatics that their theories don’t work. Bishop von Waldeck was able to restore Munster to market economics and civil society in just 18 months; there is no such timetable for Detroit.

Burfeind predicts that, like Bockelson’s cabal of loons, today’s Left will come apart in more demonstrative fashion before it’s over. He’s probably correct in the expectation that pop music will become a succession of dirges and outpours of anxieties, and we’ll likely get a fresh spate of movies about the end of the world to rival the seemingly never-ending explosion of that genre when Bush was president. One would imagine we’ll also see a new round of reminiscences in fashion and other pop culture to the late 1960’s, tired and boring as that might be.

And he’s also correct that these emotionalist displays on the Left don’t have an analog on the Right because conservatives, to also include those of a bent more cultural than political, have actual religion and don’t substitute politics for it. An Erick Erickson may express regret for Trump’s having won the Republican nomination, but avoids becoming unhinged because he notes that Jesus’ kingdom is not of this world; Sarah Silverman, who is on Twitter calling Trump’s election the cause of a second Great Depression, this time an emotional depression which means “our bodies r breaking down w fear & rage,” has no such ballast.

It’s very sad to see supposed adults descend into such a pathetic state. One can only hope some of them will begin to question the belief system which led them to such grief. Without such passages into sanity, we may need to revisit the methods of von Waldeck to preserve civilization.