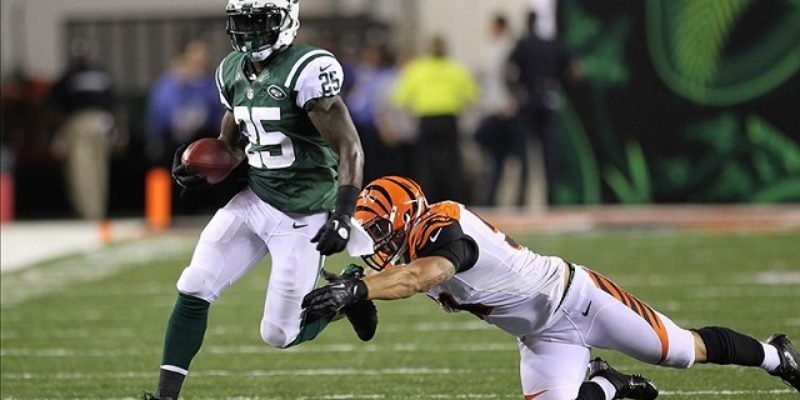 It appears to be a road rage incident, but nothing has been confirmed by the Jefferson Parish Sheriff’s Office at this stage.

The shooting, reported about 3 p.m., occurred at the intersection of Berman Highway and Holmes Boulevard.

A witness, who declined to give her name, said she was leaving a store in the area when she saw a man at the intersection yelling at another man, who was trying to apologize. The man who was yelling shot the other man more than once, she said.

She said the shooter shot the man, stood over him and said “I told you don’t you f— with me.” Then he fired again, she said.

The family identified the victim as Joe McKnight. McKnight was a former football standout at John Curtis High School who then went to USC. He was drafted in 2010 by the New York Jets and played for them until 2012. He then finished in NFL career in 2014 with the Kansas City Chiefs.