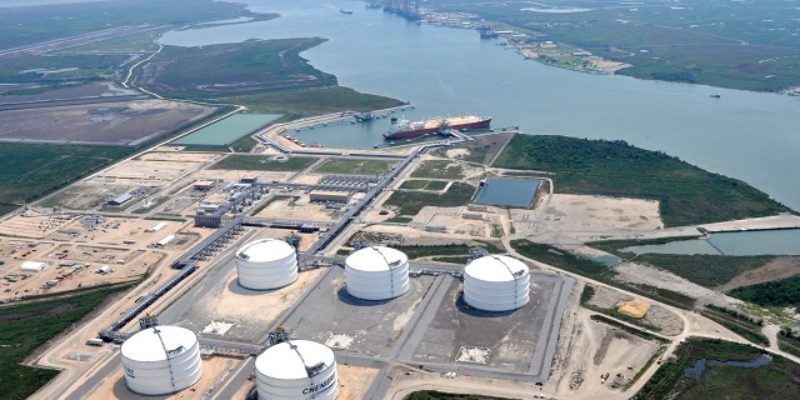 Right now, the U.S. only has one liquefied natural gas (LNG) export terminal. That terminal is located out in Sabine Pass, at the mouth of the Louisiana side of the Sabine River.

2017 is expected to be a great year for domestic energy production. For starters, we will be inaugurating a pro-energy president. Plus, the fracking-caused natural gas boom is set to continue.

Things have changed over the past decade in the energy field and now America is not only close to becoming energy independent, but it is already an energy exporter. This is a far cry from when America was not only importing oil but was making plans to import natural gas.

America’s frackers are pulling 18 billion cubic feet of gas per day from the Marcellus shale formation in the eastern U.S., more than any other domestic shale deposit. But the U.S. pipeline system was designed only to move gas from the Gulf Coast to cities in the Northeast—not the reverse.

In order to get the gas to the Gulf Coast, where export terminals are being built to send the fuel overseas, pipelines are being re-engineered to flow south. Thousands of miles of bidirectional pipelines are slated to be online in 2017.

Among other sources, Cheniere Energy Inc. has contracts with several bidirectional pipelines to receive fracked gas from Marcellus. Cheniere won approval from U.S. regulators to export LNG in 2010, years ahead of competitors. Cheniere’s Sabine Pass terminal is currently the only operational export terminal in the lower 48 states. That’s about to change, though, as four more terminals are forecast to become operational by 2018 and at least a dozen more have been approved or are pending certification.

Most of the natural gas being exported from Sabine Pass goes to Mexico and South America. But some shipments have gone to Asia and Europe.