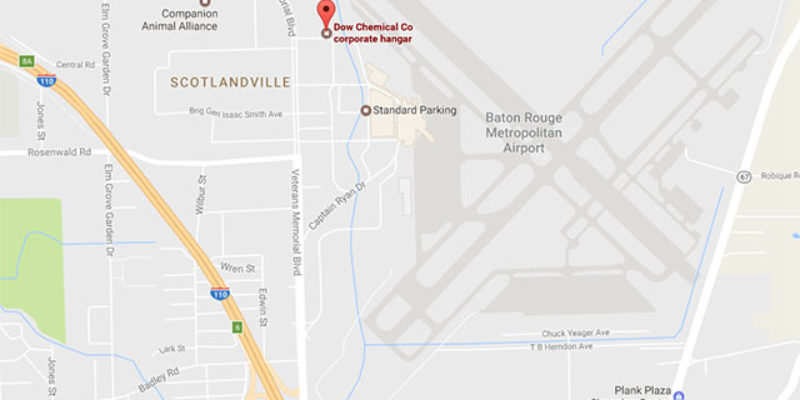 Courtesy of the Louisiana GOP…

President-Elect Donald J. Trump will be in Baton Rouge on Friday to headline a get-out-the-vote rally for Louisiana Republican candidates ahead of Saturday’s elections.

WHAT: Get-out-the-vote rally for Louisiana Republicans.  Open to the general public.  Those who wish to attend must RSVP HERE.

Above you’ll see the map you can use for directions to get there. It’s at the airport.

But Trump seems to like the crowds and the people, so you might see a lot of these in the future as he’s president.

We don’t have any good polling on what Trump’s approval ratings are in Louisiana, though we know he’s largely skyrocketed since the election nationally from some frankly terrible pre-election numbers (as Mel Brooks said, it’s good to be the king), and with the way he destroyed Hillary Clinton by 20 points in the state there is little reason to think he’s not very popular in Louisiana.

And that’ll help Kennedy a good deal, even though he doesn’t really even need it. He’s going to deliver Foster Campbell an ugly beatdown on Saturday; that’s unmistakable at this point.

Will it help White, though, and how much? That’s a question we’ll know some time Saturday night.