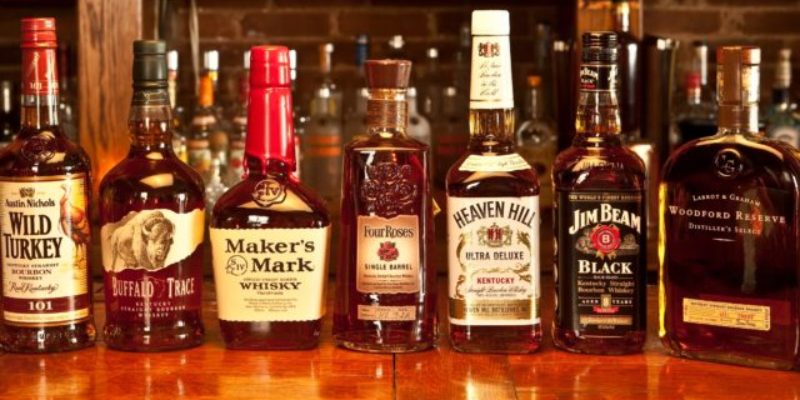 Bourbon lovers got an early Christmas present today with the announcement of the first annual New Orleans Bourbon festival in March. From what the event organizers are promising, it seems like it will be a very fun time for whiskey lovers.

New Orleans Bourbon Festival will bring spirits tastings, seminars and shopping to the Crescent City this spring, according to NewOrleansBourbonFestival.com.

Grand Tastings will be at The Sugar Mill, 1021 Convention Center Blvd., on March 24 and 25, with spirits, food and a “Bourbon-centric” market. Vendors will set up in an adjacent courtyard and in the street, according to the fest’s site. Matt Lemmler’s New Orleans Jazz Revival Band is slated to perform.

On March 25, a “Bourbon Seminar Series” will be held at the Marriott. The talks are set to be on topics such as bourbon history, distilling and food pairings as well as “Women in Bourbon,” which the festival describes as “a rapidly growing segment of the industry.”

Bourbon Dinners are planned, but no additional details were available yet on the site.

The festival will be donating 25% of the profits to St. Michael Special School. The Catholic school is designed to help those with special needs.

The Marriott will be hosting an industry awards bunch on March 26th. Unfortunately, that event is open only to select invitees in the Bourbon industry and for those who buy the most expensive tickets.

Tickets though are going to be steep for the event. They start at $130 per person and that’s just to sample Bourbon and food on one day.

While this event is expensive, it is good to see the Bourbon industry honor New Orleans’s contribution to their craft. While Bourbon is native to Kentucky, New Orleans has become a destination for Bourbon lovers all over the world. Many of the city’s bars specialize in the spirit.

Plus more tourism in New Orleans is always a good thing.

Interested in more national news? We've got you covered! See More National News
Previous Article WAIT, WHAT? Pakistani Airline Safety Improvement Efforts Include Sacrificing A Goat On The Tarmac
Next Article JBE’s War On Oil Has Made Lafayette Lose More Jobs Than Any Other City In The Country