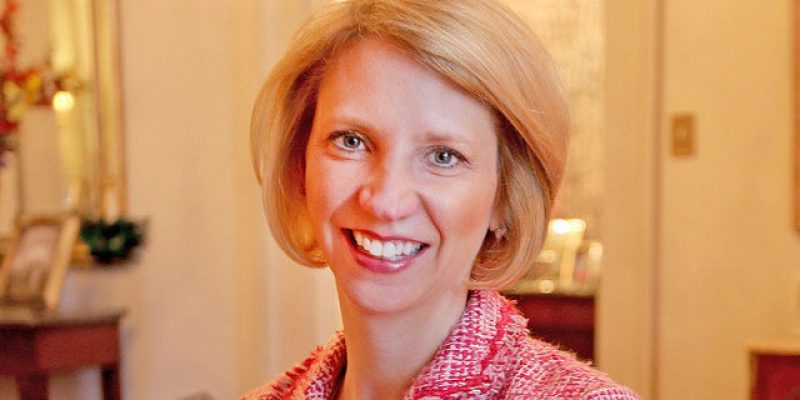 Are you wondering why Louisiana’s budget is such a mess? A big reason is the amount of money taxpayers are spending on Medicaid. Health care is important, but so are the other goods and services we pay for and expect to receive from government.

Medicaid is the government-provided health insurance program that cares for disabled and low-income citizens. Every year, the Louisiana Department of Health and Hospitals (DHH), which administers the program, demands and gets more money from taxpayers for Medicaid.

The federal and state governments share in the cost of Medicaid. In Louisiana, the federal government (American taxpayers) puts up roughly $2 for every dollar state government (Louisiana taxpayers) spends. That means your tax dollars are being spent at two levels to feed the ever rising costs of the Medicaid program. And, I can assure you, the federal budget isn’t in any better shape than the state budget.

I’ll do the math for you. Louisiana’s Medicaid costs increased by 81% in less than 10 years. The amount of state taxpayer dollars spent increased 94%. The spending isn’t going to plateau either. It’s just going to grow and grow and grow until we’re slashing schoolteachers’ salaries just to sustain Medicaid.

Do you know what’s even worse? Medicaid isn’t achieving the results it should. Our people aren’t getting appreciably better as a result of all the money taxpayers are spending. Every year, we seem to spend more and more taxpayer money to treat folks who keep getting sick faster and faster. Louisiana’s health statistics have been and remain dismal. We rank third in cancer deaths, fourth in cardiovascular deaths and second in infant mortality. And, we’re not alone in questionable outcomes. A study of Oregon’s Medicaid program found that the billions of
taxpayer dollars spent there resulted in no significant improvement in physical health outcomes (http://www.nber.org/oregon/).

Medicaid will consume 41% of this year’s budget. Not only is our state budget unhealthy because of the burden placed on it by Medicaid, but we’re unhealthy as a state. Maybe we ought to start measuring the success of our Medicaid program by patient health outcomes instead of taxpayer money spent.

It’s time to get Louisiana’s Medicaid costs under control. It’s time for DHH to do its job.

Here’s my suggestion to the Louisiana Legislature: Decide how much Louisiana taxpayers can afford to spend on Medicaid, in light of the equally important need to fund higher education, pay our teachers, fix our roads, restore our coastline and keep people safe. Give that amount – and not a penny more – to DHH. Instruct DHH to use those state dollars to draw down as many federal Medicaid dollars as Louisiana is entitled to. And then, using that amount of federal and state taxpayer money, tell DHH to design a Medicaid program that delivers as much health care as that amount of money can buy, which is the amount taxpayers can afford.

DHH’s secretary, Dr. Rebekah Gee, also needs to do her job. She is an accomplished physician. Yet all she seems to do is complain that she doesn’t have enough taxpayer money despite the fact that Medicaid already consumes 41% of all state spending. Enough already. Dr. Gee needs to take the amount of state and federal Medicaid dollars given her and make it work. If she can’t, she should say so and resign. She makes $236,001 a year plus benefits. We’ll be able to find someone in Louisiana to do the job if she can’t.

Louisiana taxpayers and Medicaid patients deserve better than they are getting right now.

“What the State Department has suggested is a red line. You cannot agree with this branding of this virus and trying to communicate this.” - A European diplomat, explaining that Secretary of State Mike Pompeo was guilty of torpedoing the G-7's annual joint statement by referring to it as the Wuhan virus.
More Quotes