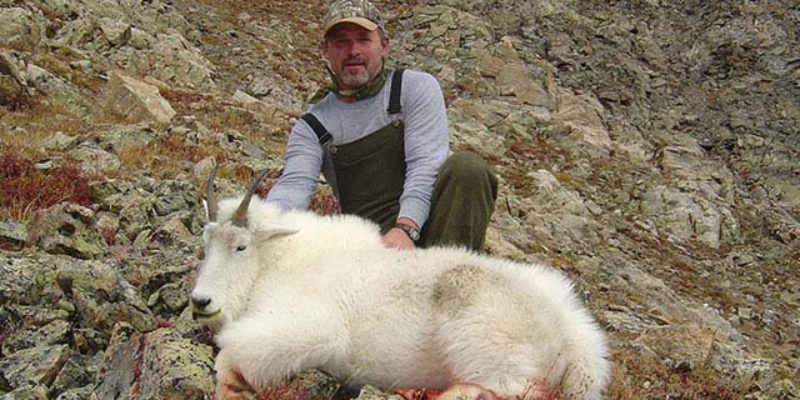 I was reminded this past weekend about one of the many reasons why it is great to live in Louisiana.

I joined a few friends of mine as we took our kids hunting. The kids stayed up late playing around the campfire and devouring handfuls of s’mores, but had no problem excitedly popping right up in the morning to head out to the blinds. The birds were flying and the laughs were plenty as some good old fashioned family time was enjoyed by all. As a dad, it was a great morning in the great outdoors. My youngest son grinned all the way home as we talked about the weekend, and without any coaching from me, instinctively told his brothers a tall tale or two about his exploits in the blind when we got home. A natural hunter is born.

As one hunting season ends, another one is about to begin: the hunt for solutions, excuses and scapegoats to state government’s never-ending deficit.

Last week, the new target was set when the Revenue Estimating Conference (REC) met in the state capitol and recognized a mid-year shortfall of $313 million (which has now been reduced to $303 million). In the few days since this new hunt has commenced, some early warning shots have already been fired.

First, the Governor’s team immediately announced their intention to call a special session of the legislature to tackle the shortfall but camouflaged whether that effort would be used to raise taxes, cut spending or both. They also planned to sweep one-time proceeds from some funds and the rainy day fund as part of their plan. House Republicans quickly came out against the need for a special session and the tapping of the rainy day fund for this deficit. The Governor took one look at this stalemate and headed off on a trip to Rome in search of some divine intervention.

The legislative economists at the REC once again blamed staggering job losses and a lingering state recession as the biggest challenge facing the state. This is the third time in a row they have unequivocally made this point.

According to the chief state economist at the meeting, “from peak December 2014 to November 2016 we are down just about 26,000 jobs…most of these job losses have been in mining, manufacturing, transportation, finance…for all practical purposes we have lost jobs in the highest wage sectors and we’ve been gaining jobs, what we have gained, in the lowest paying sectors.”

This is a bad trend for Louisiana workers and communities. It is also a big reason why the REC downgraded anticipated state collections from new corporate, sales and income tax increases passed over the last few sessions. This trend cannot be allowed to continue.

As the hunt continues for budget solutions, the target must finally become new reforms, rather than the same old excuses and scapegoats. The last few years have exposed the fallacy in a tax only approach – a plan that has produced higher taxes, more spending, fewer jobs and continuing deficits.

House leaders have signaled they hope to chart a new course and are grinding away to find new solutions on spending. They should be commended for their effort and encouraged to stay receptive to new ideas. Hopefully, many of their legislative colleagues and the administration will bring their own ideas on how best to reduce the size and scope of government growth, rather than just criticize them for thinking outside of the box. Vague rhetoric, press tactics and open-ended menus of options won’t get it done this time.

Hopefully, this quest for spending and budget reform solutions becomes contagious, ideally leading to less dedicated funds, reformed entitlement programs, and board consolidations. A state government that has relied on heavy taxpayer spending and subsidies to local governments must evolve to a more local autonomous approach that mirrors other southern states. State agencies must be instructed to protect critical investments and produce plans that cut low-performing programs. Duplication across government should be identified and eliminated.

The facts are clear, a tax only approach is effective at killing jobs but quite ineffective at killing deficits. A budget framework that leaves taxpayers in the cross hairs and higher education and health care exposed in the field for cuts each year is fatalistic and irrational.

The hunt is on and the obvious question is whether our leaders will end up shooting for solutions, excuses or scapegoats. While hopefully real solutions are in their sights, just to be safe, those goats better look for some cover.