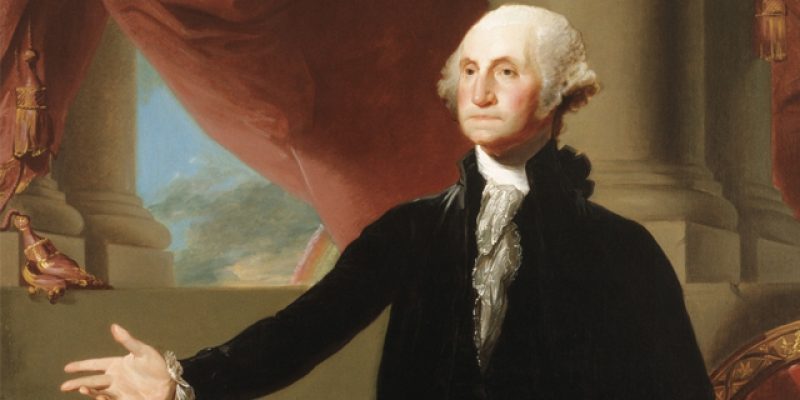 Presidents Day is one of the silliest excuses imagined to close banks and post offices.

Why should there be a holiday to honor the 44 men (we have had 45 presidential administrations as Grover Cleveland served two non-consecutive terms- a boo boo Barack Obama made in one of his inaugural addresses) who held a particular office?

Well technically there isn’t a Presidents’ Day, pending on where you live or what bureaucrat is handling the departmental social media account.

According to the federal government’s Office of Personnel Management online listing of holidays, the holiday that falls on the third Monday in February is George Washington’s Birthday and not Presidents’ Day.

However the Department of Defense issued a President’s Day tweet honoring our first commander in chief and his successors.

And the several states have a different name for this government paid vacation day.

Some call it Presidents’ Day, others President’s Day, and two declare it Washington-Lincoln Day.

And then there is the Great State of Louisiana.

According to state statute we have a number of state holidays that do not have full holiday status, including the anniversary of the Battle of New Orleans, Confederate Memorial Day, and Huey P. Long Day.  George Washington’s Birthday is also a denizen of this isle of misfit holidays because Catholic Louisiana recognizes Mardi Gras and Good Friday as full-fledged state holidays.

I even called the governor’s office this George Washington “birthday” morning to see if they were answering the phone.

They are. Well played John Bel.

When it comes to Louisiana holidays the man who drove the British monarchy out of the American colonies has been trumped by Rex.  We truly are a very special state.

Part of the confusion and mashup has to do with two presidential birthdays that fall too close to each other.

George Washington was born on February 11, 1731…wait for it….OLD STYLE.

The country’s two greatest presidents are Washington and Lincoln, yet ironically the floating day reserved for Washington’s birthday and/or Presidents’ Day can never fall on either’s actual birthday, old style or otherwise.

University professors who participate in sundry polls that rate and rank the presidents almost universally recognize Lincoln as the greatest while Washington sometimes falls to third or fourth pending on the academic performing the evaluation.  This is principally due to the fact Washington was a slave owner.

I lean towards putting Washington first for he was truly the indispensable man in our national history.  Without Washington presiding over the “second American republic”, there would not have been a union for Mr. Lincoln to save.

But even if the professoratti earnestly believe Lincoln’s greatness eclipsed that of Washington, the latter is indisputably the Father of Our Country, leading from the battlefield to the constitutional convention to the presidency.

Washington should have a standalone holiday and if the country wished to extend a similar honor to Lincoln, it can be done with enough separation so as not to overlap each other.

Washington’s holiday should either be backed up to the second Monday in February when it has the potential to fall on his original birthday (Julian calendar) or shifted forward to the fourth Monday in February, when it could land on his Gregorian adjusted birthday.

Neither shift would run into issues with Easter (its earliest possible date being March 22nd) and as February has no fewer than 28 days, Washington’s birthday would always been celebrated in the second month.

As for Lincoln, rather than having two presidential holidays in a single month, some other relevant day in Honest Abe’s life aside from his birthday could be selected.

If Washington’s birthday were to be commemorated on the second Monday of February, then March 4th, the original inauguration day for presidents, would work and would serve as a reference to another facet of our national history.  Another possible day would be September 22nd the day Lincoln issued the Emancipation Proclamation, which marked the beginning of the end of slavery in America.

While all Americans should respect the office of the presidency, Presidents’ Day is a bit much.

The other 42 have their own attraction at Disney World, they don’t need a quasi-holiday as well.

Interested in more national news? We've got you covered! See More National News
Previous Article PRAGER U: Who Was Paul Revere?
Next Article They Aren’t Really Thinking About Keeping Johnny Jones Around, Are They?