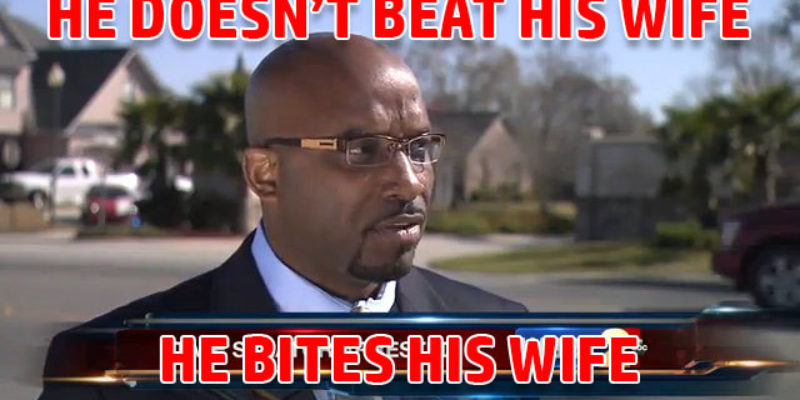 After a couple of rough days in the Louisiana Senate, Troy Brown finally bowed to the inevitable. He resigned his Senate seat rather than be expelled.

Senators wanted to expel Brown after his arrest and conviction for domestic violence related charges twice within a year. As it became clear after yesterday’s hearing, Brown was likely to be expelled on Monday. 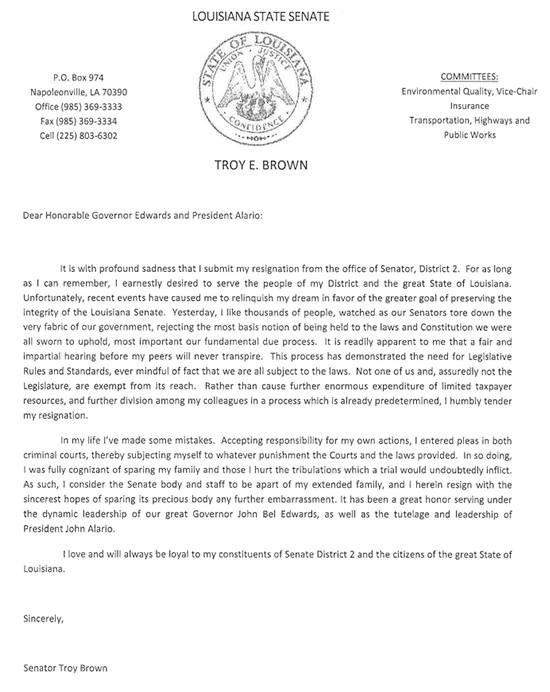 Brown was likely facing a 36-3 expulsion vote with only Yvonne Dorsey-Colomb and Regina Barrow voting with Brown.

Interested in more national news? We've got you covered! See More National News
Previous Article Neil Riser Is Officially In The Race For State Treasurer
Next Article VIDEO: Jay Dardenne Attempts To Lecture House Republicans About Their Jobs, And Catches A Beating For His Trouble