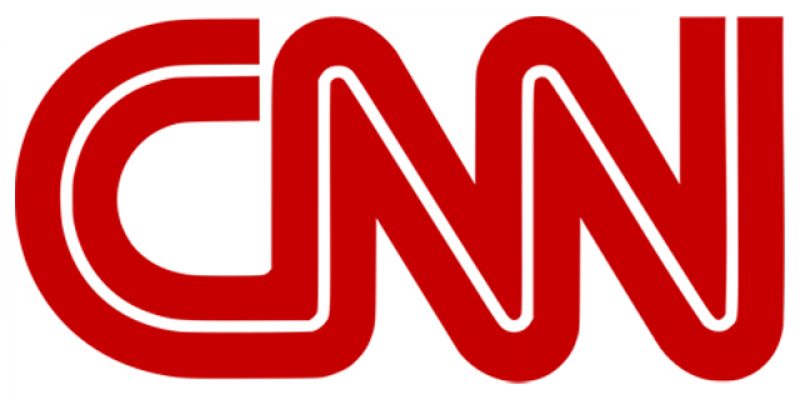 You might not see so much conjecture built atop innuendo packed into a 98-second TV segment again, but here it is – they’re saying, because they managed to get a few seconds of footage through a telephoto lens of Steve Bannon “yelling” during a meeting in the Oval Office, that Trump and his staff had a row over Jeff Sessions’ recusal in the Russia case.

It’s one thing to air dirty laundry. It’s another when there is no evidence the laundry is dirty or even if it’s laundry at all.

There has been no concrete evidence brought forth to date that Trump is angry at his staff over Sessions’ recusal. It was Sessions’ idea to recuse himself in the first place.

There is no evidence Trump is fighting with anyone on his staff over any issue in particular – or that what the media characterizes as fighting is out of the ordinary from how Trump does business; there are more than a few successful executives who conduct heated meetings as a matter of how they do business, and this could well apply to Trump.

And there is no evidence that the footage CNN is touting, which frankly doesn’t look like anything all that exceptional, is what they’re suggesting it is.

What we do know is Sessions recused himself and Trump went to Mar-A-Lago for the weekend. We know that. Everything else is CNN filling airtime with speculation based on rumor. That might be fun, and all, but nobody should give it any credibility whatsoever.

Interested in more national news? We've got you covered! See More National News
Previous Article CROUERE: The Clock Is Ticking On The GOP Congress
Next Article HOLTON: Why Is Louisiana’s Media Attacking Efforts To Aid Law Enforcement In Keeping Us Safe Against Terrorism?