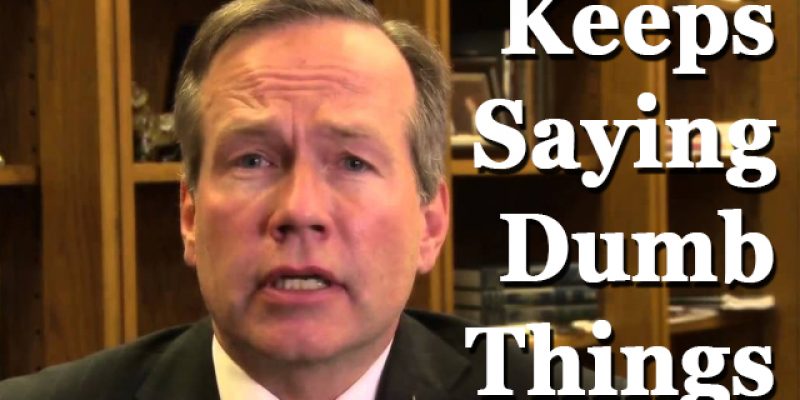 Most of you folks who know me also know that I was and still am a supporter of the proposed City of St George within the boundaries of East Baton Rouge Parish. I truly believe it could be something magical and turn the tide of families leaving for locales outside East Baton Rouge.

This post will not deal with that particular issue. Most people have an opinion and I respect that. I hope that opinion is an informed one either way.

This post deals with what I believe is a one of the most amateur moves that I’ve witnessed in quite a while.

As most of us know, F King Alexander is the current head of LSU. Today, this supposed juggernaut of academia inserted my alma mater into a local debate about self governance. A self governance that is 100% allowed to occur if state laws are followed.

Some would say F King Alexander is a liar. Maybe some would say he’s dishonest. I’m not saying he is. But some might.

Back in Oct 2014, LSU had some agricultural land on the far reaches of East Baton Rouge Parish, outside of the city of Baton Rouge, that they requested to be annexed into the city for the reasons listed below in their press release at the time:

“LSU and the city of Baton Rouge have a mutually beneficial relationship,” Alexander said in a prepared statement back then. “We prefer to remain part of this city, where we have been since 1869. We find no justification to merit having our land divided between two jurisdictions, and have concerns that such divisions could adversely impact services critical to our students.”

So the premise of the annexation request was to remain in one jurisdiction and not have a negative impact on critical services to students.

Hey, I get that. That’s exactly how it was presented to me when I was asked to vote on the issue while serving on the Metro Council. Yeah, we all knew it was bullcorn, but hey, it was at least defensible bullcorn.

Today, F. King is seen laughing with his old pal Sharon Weston Broome, about how they worked together to stop St. George and looked forward to doing the same given another chance.

“We worked together successfully about a year and a half ago to make sure the city wasn’t split in half,” Alexander said. Broome took an anti-St. George stance in the Louisiana Legislature, and former Mayor-President Kip Holden also fought to stave off the creation of the city.

Alexander referenced a PBS “Frontline” documentary that partially painted St. George as a racial issue, and he asked Broome how Baton Rouge could avoid the return of the St. George movement.

Broome asked for Alexander’s help in continuing conversations about “the strength of having one Baton Rouge.” She said she has tried to find common ground with St. George supporters and said she heard St. George leaders do not plan to immediately restart their petition drive.

“My message has been the same: I cannot and will not support any type of pull out that tears our community apart,” Broome said.

And today, this fellow some would say is a liar (but not me) is bragging about how he helped put the brakes on thousands of citizens exercising their legal rights.

What a bush league move. LSU is the flagship university and its job is to educate our folks to become businesspersons, artists, academics, and future civic leaders of our community, state, and country.

But Alexander departed from that mission. He just inserted LSU firmly into the race-baiting game, pitting neighbor against neighbor with lies and innuendo that simply won’t wash, at a time when he’s performing the perennial walk-up to the state capitol with his hat in hand, begging for money.

LSU is a publicly funded university that has no business getting involved in a matter that’s being debated among the people of East Baton Rouge Parish. If I read his quotes correctly in The Advocate article, the man basically admits to spending public resources on the previous fight to stop the effort. Mr F., is that good stewardship of the states generosity toward the institution of higher learning which we have temporarily granted you domain over?

Good luck these next few weeks singing for your supper at the Legislature, Mr. F. You do realize that a majority of the Baton Rouge delegation at least supported the petition effort, right? That they voted and asked their colleagues from other parts of the state to support their constituents rights to the petition process? You knew that right?

Like I said at the outset of this post, not trying to proselytize one way or the other about St. George. I’m merely pointing out that in my opinion, Mr F. just may have stepped in a big pile of that bullcorn he unloaded on us back in 2014. A pile he could have clearly avoided, and one that may carry financial consequences. I sure hope not.

But what do I know? I’m not from California, nor do I have degrees from prestigious east coast universities of higher learning. I’m just a simple guy with a construction engineering degree and a Master’s of Business Administration from that school for dummies down the road that F. King works at for now, and will probably move on from in a few short years once a better opportunity opens up – maybe even in a really cool and progressive place far far away from us simpletons in Red Stick.

Or St. George, depending on how much anyone really cares what F. King Alexander says.

Interested in more news from Louisiana? We've got you covered! See More Louisiana News
Previous Article Texas Beats Out Louisiana For A $10 Billion ExxonMobil Plant
Next Article One Wonders Why Sharon Weston Broome And Her Pals Insist On Kicking Over The St. George Anthill