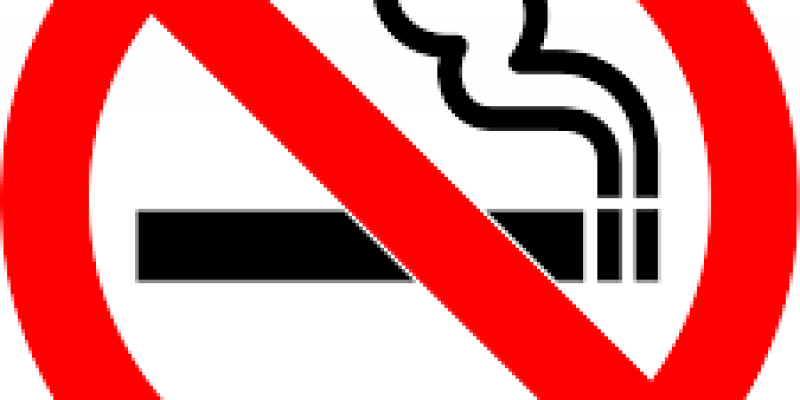 When the law was passed at last night’s Lafayette Consolidated Government meeting to ban smoking in city and unincorporated bars, I have to say I was more surprised by the reactions of locals than the government itself.

Playing the nanny is, after all, one of LCG’s favorite things to do. Councilman Kenneth Boudreaux told KLFY that it’s the responsibility of the legislature to enact a greater good. Such comments are routine in this discussion, and the way they hit the ear of the majority of voters in a non-alarming way makes me believe we deserve the government we get.

It’s not surprising,  but the heart and smiley reacts I saw on social media is what disappointed me. “Smokers, those sub-human monsters who pollute our air and brainwash our children, have finally been legislated out of my personal space!” At least I think that’s how the thought process for these people go, and it seems to be the common wisdom.

You know the type. Completely humorless people who hate any type of fun, and resent other people when they have the audacity to have fun themselves. They claim, with a stern expression, that they would LOVE to go out to a bar, but just can’t stand the smoky atmosphere.

In my experience these people hate fun, and the only question now is what their newest complaint against your favorite bar or recreational activity will be.

We’re of course being told that this is all apart of the progressive future. A future, I imagine, that has hospital-white walls, non-alcoholic alcohol and tofu instead of fries at your favorite drinking establishment. Yes, smoking is bad for you. So are hamburgers, unprotected sex and Amy Schumer comedy specials, but I imagine there are those that would protest in the streets if the government sought a ban on such things.

How many great stories stories and personal memories have started out in a smoke-filled bar? Future Lafayette generations will have to suffice with just a bar. Not much poetry in that.

As a smoker, I’ve always taken special precaution when in the company of those that dislike the habit. I’ve even walked outside to take a puff in bars that allow smoking because I know that someone I’m with dislikes the habit. That, in my opinion, is how a gentleman handles the issue.

But of course, the people can’t be trusted to fix this within the culture. It has to be legislated, because that’s the only way anything can ever be done for anything, right? The greater good, Mr. Boudreaux, is the idea that people can partake in whatever form of recreation they wish even though it’s to their own detriment.

The typical reaction I’ve gotten to arguments like this sum up to, “Well, I’m happy they did it, no more nasty smoke!” That’s the saddest part to me, that there isn’t enough principles or foresight to realize that “the greater good” can be used to rationalize a lot of things, some of which may be things they enjoy.

Issues like these are exactly why people are calling conservatives the new punks.

Interested in more news from Louisiana? We've got you covered! See More Louisiana News
Previous Article Will Someone Please Call John Bel Edwards And Rebekah Gee On The Carpet For Mismanaging LDH Funds?
Next Article Needless To Say, Slaughter’s Mayor Robert Jackson Ought To Resign Yesterday If Not Sooner