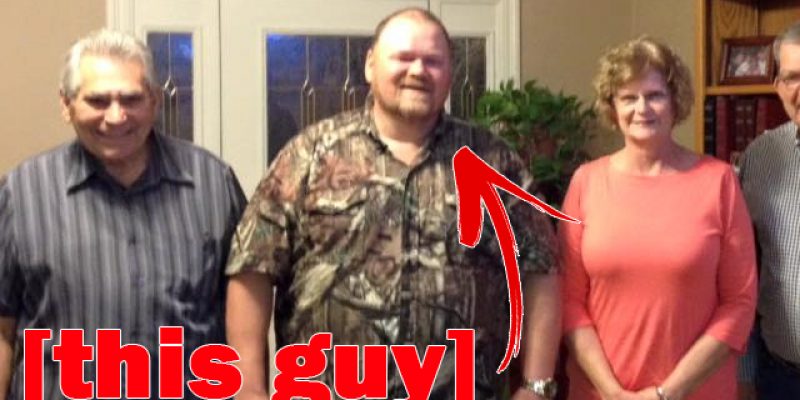 Something both conservatives and liberals ought to be able to agree upon is that the traffic and criminal laws shouldn’t be a vehicle for local government revenue.

Which is to say, it is an abuse of power to see the writing of tickets as a means of taxing the populace rather than to promote public safety. That’s why Louisiana law, in RS: 40:2401.1, declares…

“municipalities and their police departments are prohibited from establishing or maintaining on a formal or informal basis policies which require or suggest predetermined or specified number of any type or combination of arrests or traffic citations.”

Unfortunately, the town of Slaughter, which is in East Feliciana Parish northeast of Baton Rouge, has a mayor who doesn’t give a fig about his constituents and certainly has no regard for state law. Bobby Jackson was caught on tape commanding the town’s police chief and his chief deputy to have his officers write 40 tickets apiece each month, which is about double what they currently write. Regardless of what it’ll take to write those tickets.

Thankfully, the chief deputy recorded the conversation and gave it to WBRZ-TV…

It’s fair to say the mayor acquitted himself poorly in that interview. It’s also fair to say he’s not exactly a leader you’d expect great results from.

But Bobby Jackson, who ought to clear out of his office and go back to whatever private sector job he has on the side before lunch today, isn’t alone. This business of using law enforcement to prey upon the populace in order to raise money for the ruling class, is a lot more widespread than it ought to be. It’s a practice which goes all the way back to medieval times; there is an unquestionable feudal odor to the idea of manipulating the law so as to squeeze the serfs out of their spare change.

And in larger towns than Slaughter – Baton Rouge is a great example – using the cops as a cash generator by hammering away at tickets for inspection stickers and driving five miles an hour over the speed limit rather than having them concentrate on fulfilling the vow to protect and serve is common practice. One of the expected results from the Alton Sterling investigation the Justice Department is going to release soon, while the police officer who shot Sterling is likely to be exonerated, is that the BRPD and city-parish government will come under fire for burying its citizens, and particularly poor and black citizens, under a financial burden with excessive and expensive traffic and other tickets. That was one of DOJ’s key findings when it investigated the Mike Brown case in Ferguson, Missouri – that town was using the issuance of tickets as a means of alternative taxation, and forcing lots of poor citizens into outlaw status because they simply couldn’t afford $500 for a speeding ticket, and so forth.

This should be greatly discouraged. It’s one thing to enforce traffic laws, though those can be enforced by a police officer stopping a motorist and delivering a friendly lecture on road safety just as much as sticking a driver with hundreds of dollars in fines. It’s another to use the police as something akin to mob enforcers. It’s correct that this should be illegal, and if Jackson won’t resign here’s hoping Attorney General Jeff Landry writes the mayor a big ticket of his own.

Interested in more news from Louisiana? We've got you covered! See More Louisiana News
Previous Article The Nanny State Strikes Again In Lafayette
Next Article Barry Ivey Is Back With His Constitutional Carry Bill