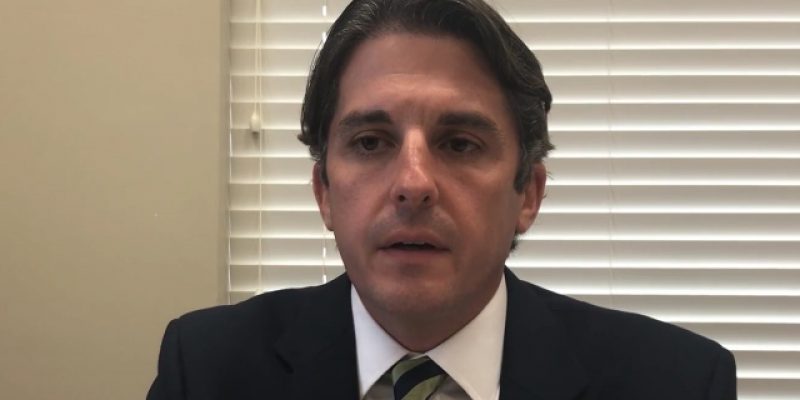 We’re showing you this for a couple of reasons. First, it’s an example of how the Louisiana House of Representatives, and in particular the Republican delegation within the House, is learning how to conduct itself as an independent body. They’ve begun doing Facebook Live videos and communicating directly to the public in order to get their point of view out, as an independent body ought to. To date, the House has allowed the state’s news media to filter its perspective, which has not worked at all; for the trouble of giving interviews to the Baton Rouge Advocate and New Orleans Times-Picayune, the House and particularly the Republican delegation have been saddled with the narrative of “bringing Washington politics to Baton Rouge,” and that narrative has colored almost every attempt the House has made to actually engage in fights over policy and principle.

It’s long past time that the House got beyond the news media filter and started putting its own folks in front of a camera to get its word to the state’s taxpayers. Here’s Cameron Henry, who as the Appropriations Chairman is about as big a dog as there is on the House porch, doing just that.

Second, while most of what Henry offers is fairly anodyne information about the Appropriations Committee’s schedule over the next week or so, he does make a little news. Henry says they’re going to make a change in how they appropriate the state’s money – namely, they’re only going to work with some 95 percent of what the Revenue Estimating Conference says the state will have to work with and hold back the rest. Why is this important? Because the REC is notoriously incompetent when it comes to forecasting the state’s tax revenue; Henry says it’s been wrong 15 times in the past nine years with its forecasts, and that makes the budget process an annual mess. So, rather than depend on the REC Henry says the Appropriations Committee is now going to start hedging – and what this will mean is when it processes the state’s budget it’s going to be accused of “draconian” budget cuts.

That you can bank on. But Henry’s perspective is that it’s a lot better to start setting the budget lower, at a number which is likely to actually materialize, than to have to reprise the annual mid-year budget cuts so all of the state’s agencies get the rug pulled out from under them in January.

This will make for an interesting dynamic, because what seems to happen every year is the budget will flow from Henry’s committee to the House floor and pass with significant budget cuts, which are then branded as “irresponsible” by the Democrats – which currently includes the governor – and then when the budget gets to the Senate those cuts will be replaced and paid for by some combination of one-time money and/or tax increases. The budget will then be sent back to the House with hours or minutes left in the session and either the Senate version is passed or the prospect of an immediate special session looms. There is every reason to believe that’s how this year’s process will work, but what Henry is signalling is the House’s line will be harder heading into the session.

For people who study Louisiana politics this is actually a fascinating little development. After decades of whining about a lack of legislative independence in the state, we are beginning to see it actually take shape. This is a good thing, though it will not likely be painted as such.

Interested in more news from Louisiana? We've got you covered! See More Louisiana News
Previous Article VIDEO: Greg Deichmann Did Somethin’ To Ole Miss Yesterday Kinda Like What Trump Did To ISIS
Next Article Turns Out IEM Ended Up With The Program Manager Contract Anyway