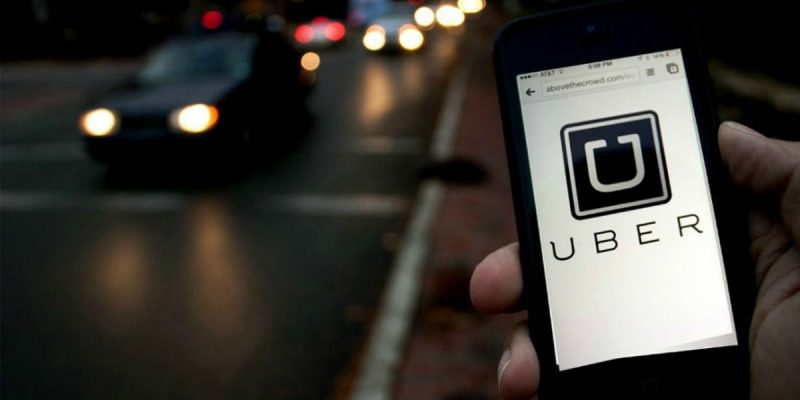 Last week we noted that the “Uber bill,” which is HB 527 by Rep. Kenny Havard (R-St. Francisville), was in trouble based on the multiple committee referrals it received by Senate president John Alario – one of which was to the Senate “Judiciary A” Committee.

That committee, chaired by Sen. Rick Ward, has four Republicans and three Democrats in it. It wasn’t seen as the worst committee to which HB 527, which would set up standardized rules across the state governing ridesharing apps like Uber and Lyft and prevent a local government (like the out-of-control dumpster fire in New Orleans) from instituting punitive regulations on ridesharers that would make their existence in those local markets unfavorable.

Some 44 states, not counting Texas, already have established standardized rules for ridesharing to prevent local abuses, making Louisiana one of the worst stragglers. Havard’s bill, which has critics as to its particulars – for example, it puts enforcement of the state rules under the control of the Department of Agriculture rather than the Public Service Commission for some reason – would have cleared the question of 64 different legal regimes for ridesharers to navigate.

One would think such a bill would have gone to the Senate Transportation Committee, where Sen. Paige Cortez (R-Lafayette), a co-sponsor of the bill, is the chairman. Instead, it went to a committee the closest nexus to ridesharing among its jurisdiction appears to be the regulation of traffic offenses, and yesterday that committee heard the bill.

And Havard pulled it before the committee vote when he realized he was going to lose.

There was a Senator missing from the hearing, as Jack Donohue (R-Covington), who was for the bill, was caught testifying in a House committee when HB 527 came up in “Jud A.” That meant, we’re told, there were two supporters of the bill, three opponents (Jay Luneau and Wesley Bishop, both Democrats and Kenner Republican Danny Martiny, who is Alario’s puppet on the committee) and one fence-rider (Ryan Gatti). 2-3-1 is a bad ratio, and Havard thought it was hopeless to continue.

“Louisiana being last in everything it looks like we are going to be last allowing Uber to expand throughout the state to save people’s lives,” Havard said after the committee meeting. “The one thing Uber does is to keep people from drinking and driving.”

In two statements, officials with Uber and Lyft criticized the committee action.

“Political gamesmanship should not keep people in Louisiana from getting the safe rides and flexible work opportunities they deserve,” Evangeline George, Uber spokeswoman, said.

“It’s unfortunate that HB527 did not move forward through the committee process today,” Harrison said.’

Maybe next year there will be a solution to this problem. Or maybe when Alario is gone there will be an opportunity to do what 90 percent of the states in the country have found a way to do.