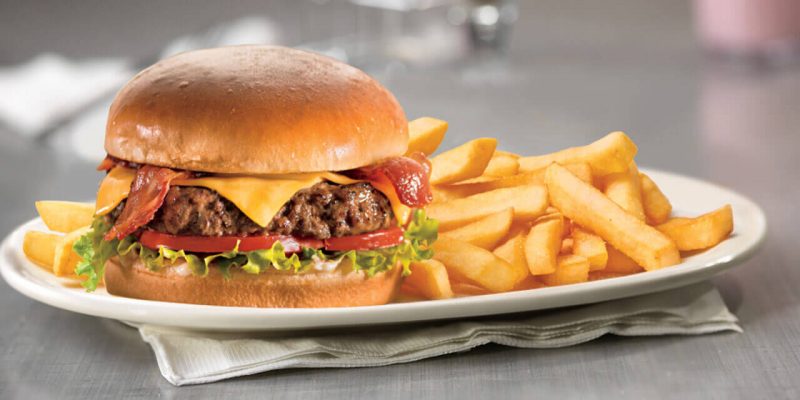 The Louisiana Weekly, a news and opinion website describing itself as your multicultural news medium, reports blacks in America are suffering from poor health because of racial segregation.

The site offers up as evidence the taxpayer funded study looking into whether policies to reduce residential racial segregation may have meaningful health benefits, especially for African Americans, who suffer the highest rates of hypertension of any group in the United States.

Well guess what. Researchers at the National Heart, Lung, and Blood Institute discovered racial segregation did indeed cause health problems for blacks especially when it comes to high blood pressure.

They could have found racial segregation did not cause hypertension in blacks but instead is caused by diet, lack of exercise, and genetics. You know like for every other race. But then again I am sure the researchers want to do more taxpayer funded studies so they came up with this load of crap. Hey researchers have to eat too right?

Let’s assume for argument sake this absurd idea of a study did find a link between segregated neighborhoods and hypertension. What can we do about it? Do we pass laws requiring neighborhood quotas based on race?

I’m sorry sir you are not eligible to buy this home. We’ve already got our Asian family.

Louisiana Weekly reports this is the first study to explore whether increases or decreases in residential segregation specifically affect blood pressure. Hard to believe it hasn’t been studied before now.

Also hard to believe they have yet to commission taxpayer dollars to study the possible correlation between a racially non-diversified neighborhood and male pattern baldness?

The report shows the most significant improvements in blood pressure were experienced by those who initially lived in a highly segregated neighborhood and moved to a less segregated one. Their systolic blood pressure (top number) dropped 3 to 5 mm Hg.

The thing is the left and media outlets like Louisiana Weekly are so obsessed with racism they are willing to blame anything and everything on it. Whatever it takes to prove we are a nation of bigots.

The sad part of all this is they’re peddling the message of victimization. They want minorities to believe their problems are not their fault but that of an oppressive “white privilege” dominated society. Even that extra size gut they may be sporting around.

And when you believe you are victim you also believe you are stuck in your circumstances. The system is rigged against you so why try. But if you reject that notion and instead believe you are a sum total of your decisions and make better choices your lot in life will change.

But selling the victim card is where Democrats get their juice. They deviously promise to fight “the man” on your behalf. Whether its race against race, poor against rich, straight against gay. It’s diabolical, mean spirited, destructive, and it’s working.