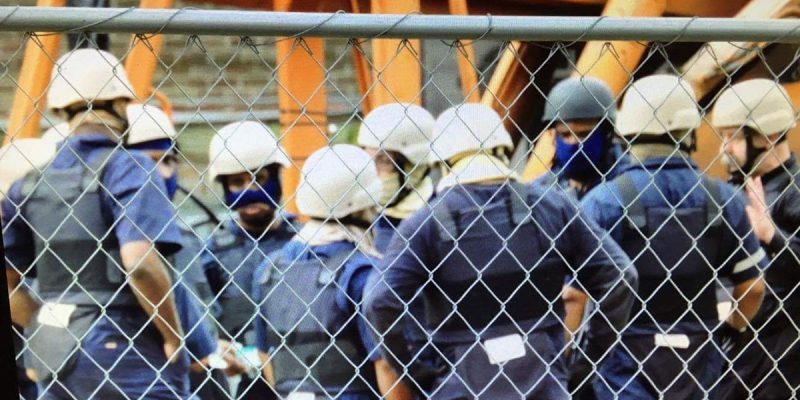 The Superintendent of the New Orleans Fire Department, Tim McConnell, made his first public appearance since he was identified removing the Liberty Place Monument–and his move back in to the spotlight was brazenly removing the Jefferson Davis Monument.

The 15 or so NOFD Firefighters that struggled to deconstruct the 106 year old monument wore masks, except for one.  The Fire Chief who has been missing in action for the past two weeks made his grand reappearance.  McConnell must enjoy tearing down monuments more than running the Fire Department.  His department made a no-confidence vote after Liberty, he slipped away, and came back to carry out the same job that upset the men he is supposed to lead.

During the Liberty Place removal, Mitch Landrieu attempted to keep the removal completely under wraps without providing information.  At one point, city officials actually called and criticized a TV station for taking video that they said was zoomed in too close and could reveal the workers’ identities.

The fact that Firefighters, and not just rank and file, but higher-ups, were the ones removing the Liberty Place Monument explained why the Mayor’s press team was so worried about protecting the mysterious workers’ identities.

After Liberty, when the Mayor was called out for the misuse of city employees, Mitch tried to rationalize it with one of his whosy-whatsy type know-it-all responses: “Firefighters are part of Homeland Security. That’s actually what they do. So they do take part in the process.”

The NOPD who had to face emotional mobs of people showed their faces. If Firefighters were simply part of the removals under Homeland Security, they would not don masks.

But we have pictures of these taxpayer funded employees removing historic monuments. They parked a red explorer, without a license plate yet filled with firefighting gear, on the neutral ground near Davis. Even in gear, these guys are recognizable, after all, this is the small town of New Orleans.  The war zone appareled firefighters must be Mitch’s fill in when he can’t get a contractor. 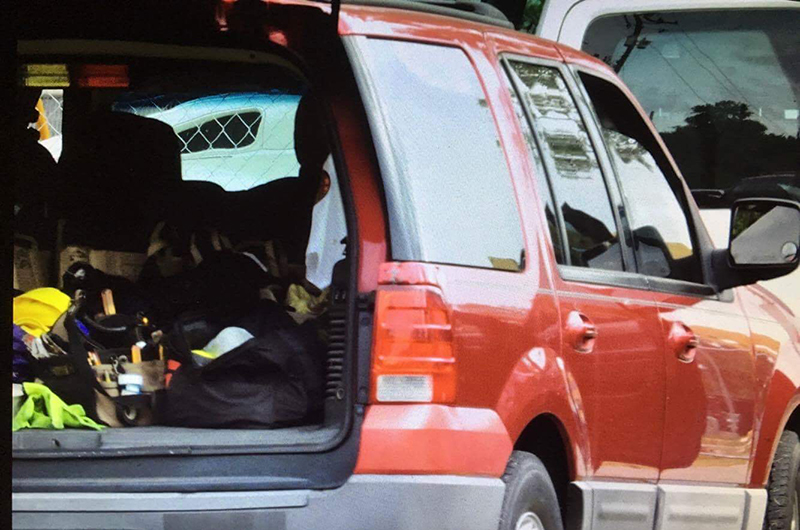 For example, here are two fairly obvious NOFD officials who were on hand to take Davis down… 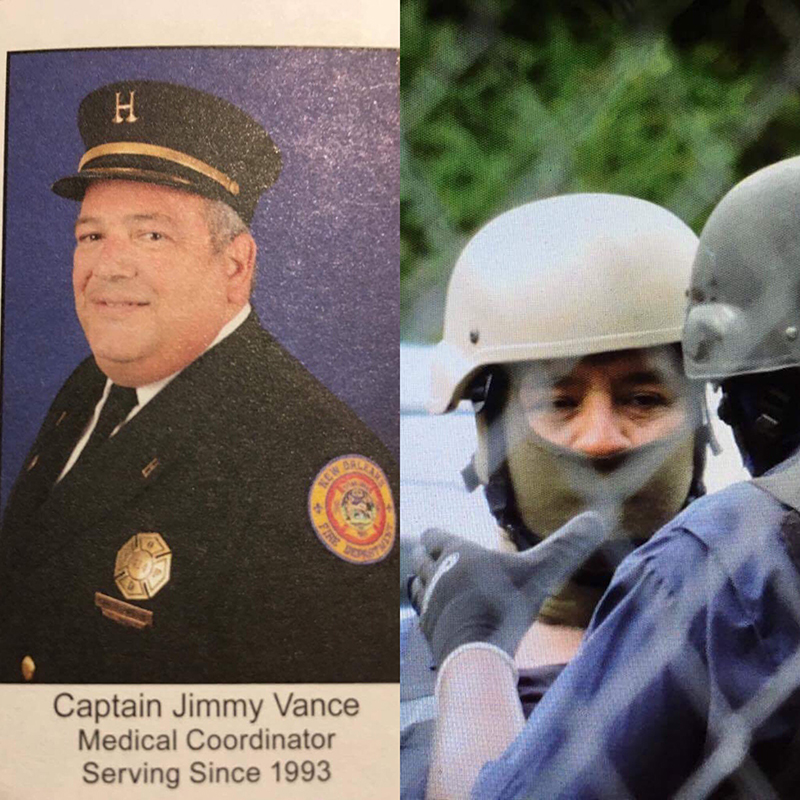 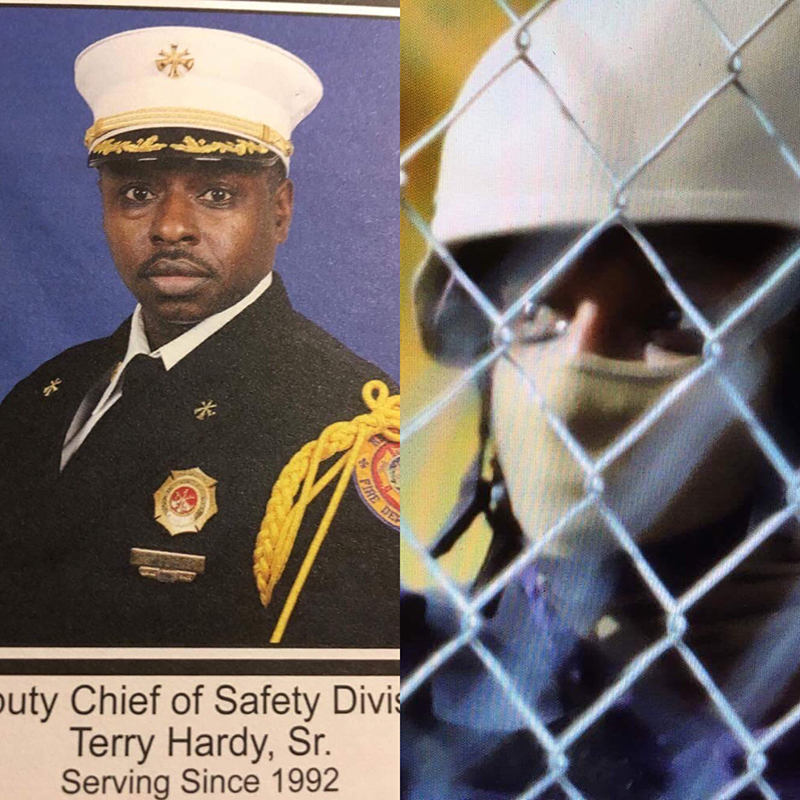 Mitch has not given costs for either of the removals.  Are they volunteering, are they getting paid, how were they chosen, who is training them?

These Firefighters are obviously not qualified contractors.  Yet Mitch uses them to take apart valuable, century-old artwork.

If Mitch had even an ounce of integrity he would take a break and reevaluate things.  For a year and a half we’ve heard about death threats and violence, yet he continues to put people in these self proclaimed dangerous situations, all at the expense of the tax payers.

We need to see a total salary figure for all the city employees who worked on May 11th between midnight to noon.  Might as well look at April 24th from midnight to 7:00 am.

These firemen, who make a living off your money, are acting as the ISIS arm of Mitch Landrieu’s New Orleans.  Tim McConnell needs to act bravely as the public leader he is and face the citizens of New Orleans.  If he hides away, you may want to check to see if he is sizing up Beauregard.