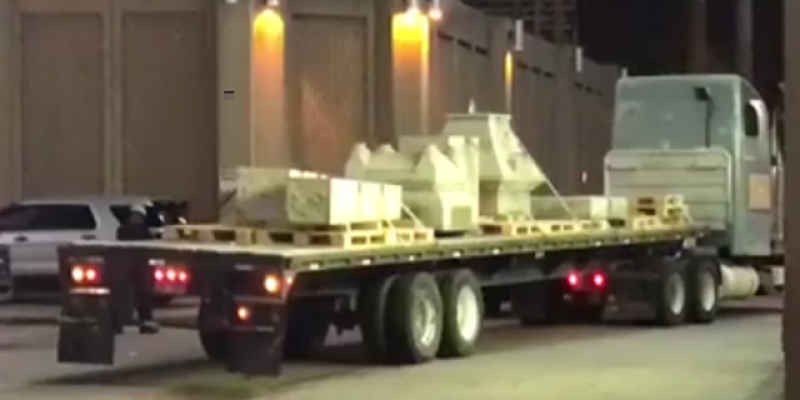 Video revealed Stanley Reed with his mask off. 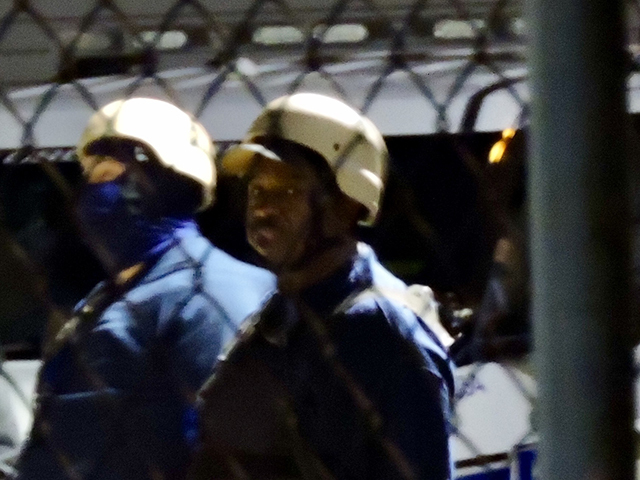 Reed is the driver of another monument remover on the taxpayer payroll: NOFD Chief Tim McConnell. 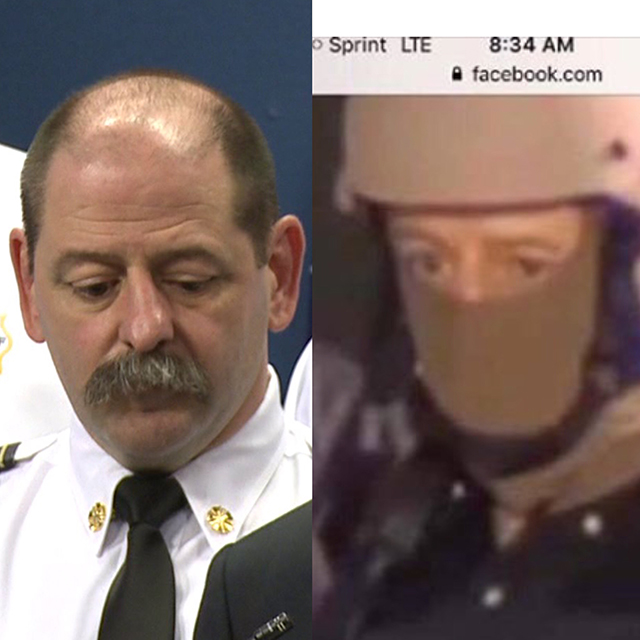 Some others took their masks off. And the leader of the group, masked, has yet to be identified, unless The Hayride has a reader who can help.

Landrieu went to bid to remove three monuments, it came back at $600,000. Liberty Place was not on the bid.

Landrieu’s moonlight plan actually seems like the execution of a suggestion by Take Em Down NOLA. Although Landrieu gets the national media attention, the activists have pushed for a cultural purge of New Orleans history. After the bid opening they wanted to know why Landrieu would not hire structural engineers to train city employees for the removal.

Sources confirmed to The Hayride that the NOFD Chief McConnell selected individual African American firefighters leading up to the removal. 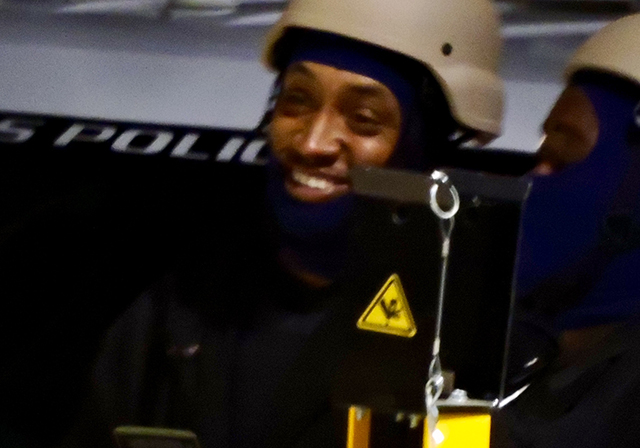 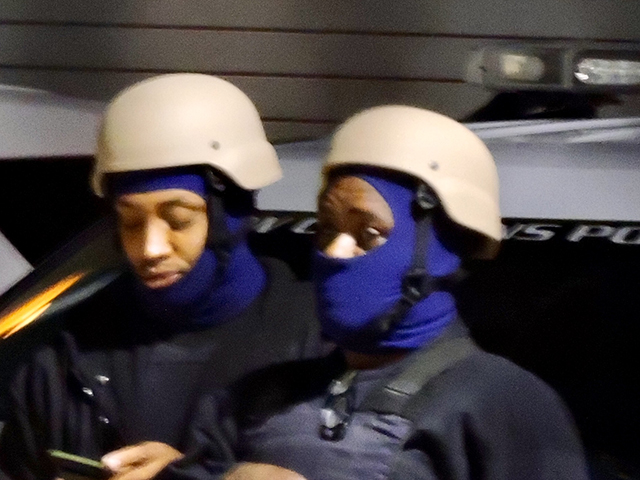 Not long ago, Firefighter Union President Nick Felton cried that the Firefighters were understaffed, while in this misuse of public employees as per Hayride sources, Felton and the Union Board are standing by while Landrieu has his NOFD Chief pull Firefighters off the busiest firehouse to do monument removal training. Far from their scope of work.

This completely conflicts with the Landrieu Administration’s repeated claim that “no public money” would be used to remove monuments.

Also identified as part of the covert operation is Lastie’s Truck and Diesel Company that hauled away the deconstructed monument. Lastie’s Trucking is not on the Louisiana Secretary of State list of businesses, it is not to be found. 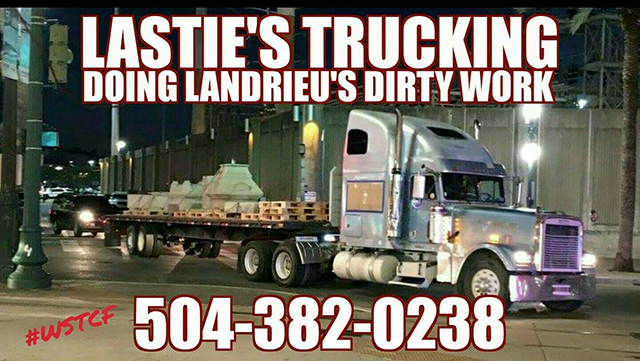 The City of New Orleans should be reprimanded for committing perjury before Judge Carl Barbier when officers of the law stated that any firm they hired to remove the monuments would have experience, bonded, etc.

Mayor Landrieu and his communication team are paid with public money. In addition to the city Firefighters, NOPD officers served both as crowd control and as snipers on high covering the small, peaceful crowd of preservationists. Landrieu used lies about made up violence and death threats to rule over the Big Easy like Stalin or the Fuhrer.

For one night New Orleans was run like Nazi Germany, fascist military intimidation was used for the destruction of an historic monument.

The Hayride asked Ryan Berni and Tyronne Walker to comment but received no response.

UPDATE: A statement by the firefighters’ union… 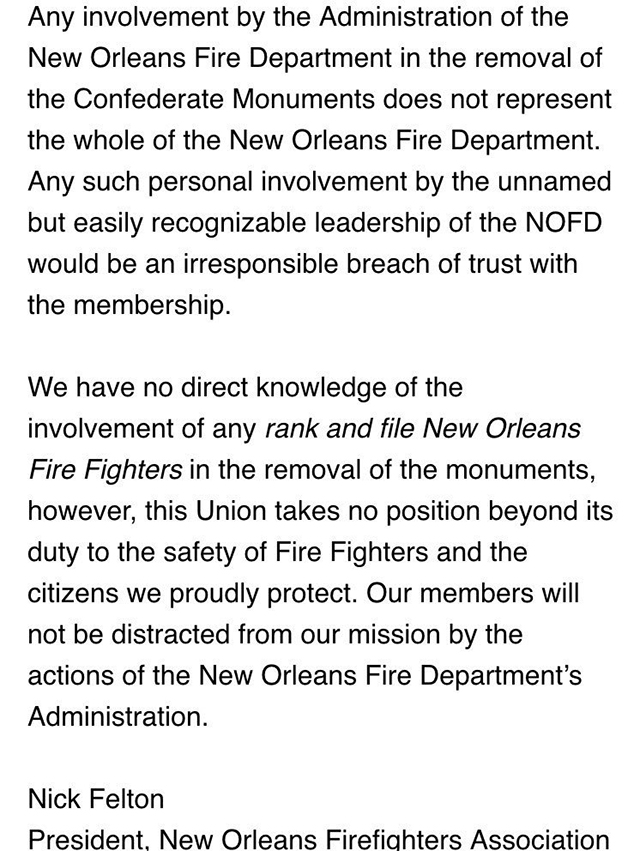