We’ve kicked around the East Baton Rouge Parish Council On Aging scandal for a couple of weeks, and particularly this week after the Legislative Auditor’s office came back with a scathing review of the COA’s practices in advocating for the passage of $8 million in property tax increases last year.

But up until now, nobody knew just how noxious those practices were.

We made an interesting discovery about the East Baton Rouge Parish Council On Aging’s cozy relationship with a political action committee its director Tasha Clark Amar put together in support of that tax, and the genesis of that discovery was a mistake we made. Your author mistakenly searching campaign finance records for the Save Our Seniors PAC, when the organization was actually called the Support Our Seniors PAC.

And when we corrected that mistake and found the PAC’s campaign finance records, we uncovered that John Delgado, the Republican former Metro Council member and mayoral candidate last year, was listed as a $250 donor last year.

Which occasioned the usual round of guffaws and scolding from the peanut gallery, but Delgado didn’t just play along…

…he actively got curious. Because John Delgado, while he did vote on the Metro Council to put that tax on the ballot, was vocally and publicly opposed to its passage. He really would not have thought it a good idea to donate money for that cause.

And Delgado then looked up the check he’d written online, and discovered something sinister…

Here’s what bugged him – he said he wrote the check to the Council On Aging for a charity event they were putting on. And instead, he paid the PAC.

And he didn’t write the PAC down as a payee. Somebody else did that.

So what it appears is Delgado may have been defrauded by Tasha Clark Amar or her people. And our question is whether he’s the only one.

It’s one thing to use Council On Aging monies to pay for flyers and postage in order to engage in prohibited electoral activity. We already know that was done, thanks to the legislative audit. It’s another thing to dragoon East Baton Rouge Council On Aging event patrons into financial servitude of its PAC.

UPDATE: We should add something to this post, namely that Delgado’s campaign finance report lists a contribution to the Council On Aging and NOT its PAC, which is an indication he didn’t have an intention to donate money to a cause he publicly opposed.

On page 15 of the 90-day campaign report that you can find at this link, you’ll see it…

And he told us the check was actually for tickets to the COA’s Taste Of Baton Rouge event last November; he had finally gotten around to paying them for the tickets in June… 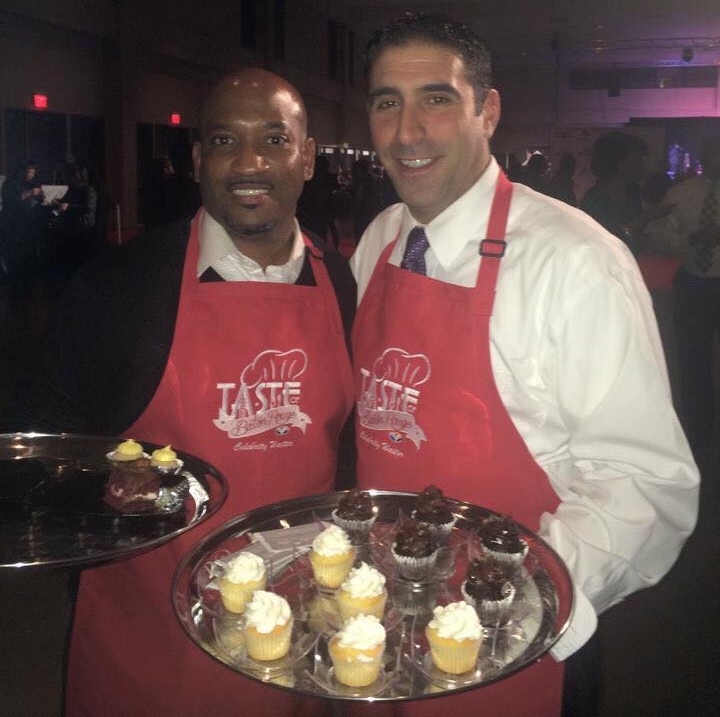 So hopefully next week we’ll see a fresh bit of investigation into the crooks at the East Baton Rouge Council On Aging, and perhaps a prosecution. We’re willing to be Delgado isn’t the only person to see a check written to the COA get “repurposed” to that PAC, just like Helen Plummer’s probably wasn’t the first person whose will Tasha Clark wrote herself into. It’s quite likely both were a pattern, and this kind of behavior won’t stop until somebody goes to jail.

Interested in more news from Louisiana? We've got you covered! See More Louisiana News
Previous Article If You’re Furious About What Mitch Landrieu Is Doing, This Might Be For You…
Next Article BATISTE: This Is How 99.9% Of Monument Supporters Feel