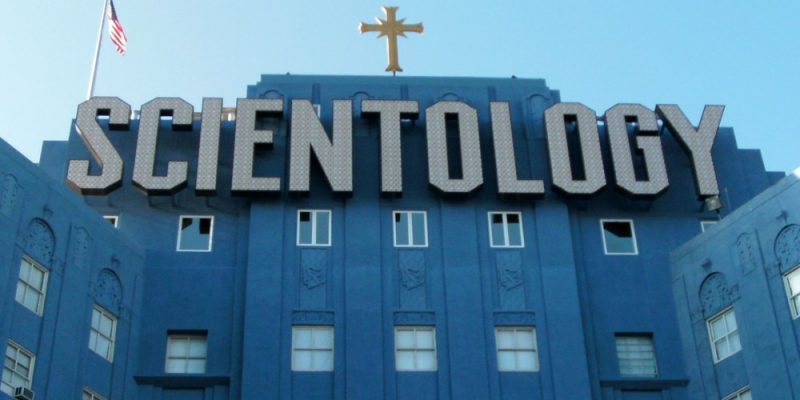 The cult that’s big in Hollywood and has faced a lot of public scrutiny in recent years, Scientology, is now facing legal issues as a judge in Tennessee cracks down on some of their illegal activities – like holding people against their will.

With documentaries and a popular show by Leah Remini, the cult seemed to have been getting in trouble already.

But now, the courts are stepping in.

“The Cannon County Sheriff’s Department would like to make the general public of this county aware that the Scientology facilities are closed and not operating in Cannon County,” a statement from the Sheriff’s office said.

So, how did they know what was going down? Some guys admitted to it after being arrested.

The 16th Judicial District of the state of Tennessee, Cannon County, has charged three suspects in the case. Two of the three, Dennis Flamond and Hans Snyder Lytle, entered guilty pleas in General Sessions Court on two counts of false imprisonment.

My buddy Jim Jamitis over at RedState (see the first link in this posts) asks the big question: Is this the start of something bigger?

One can only hope. There are a great many horror stories involving the stalking, false imprisonment, brainwashing, and threats against those who have tried to leave or have crossed the cult. With any luck, this case in Tennessee inspires more legal action against the group.

Interested in more national news? We've got you covered! See More National News
Previous Article CARMICHAEL: Drug Reimportation Isn’t Such A Great Idea After All
Next Article Here Are The Three Biggest Lies Democrats Are Telling About The AHCA