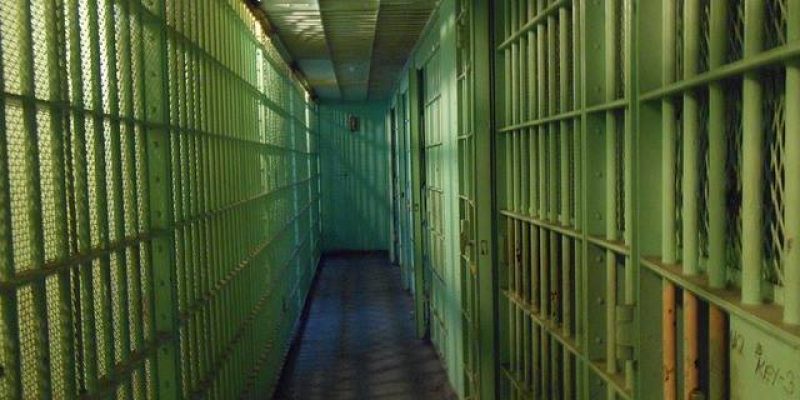 At least three pieces of the prison reform package are officially on their way to Governor John Bel Edwards’ desk. The package contains ten bills and is intended to ultimately reduce the state’s prison population while generating $184 million to reinvest in recidivism programs. Some of these bills had absolutely no trouble making it through both the House and the Senate, but a few others are proving to be a bit more controversial.

Of the undisputed bills on the way to the Governor’s desk, HB 489 passed unanimously in both chambers of the Legislature and will reinvest the savings that the reforms are expected to cultivate, HB 116 will revamp notifications for crime victims concerning their offenders, and HB 519 will make it easier for newly-released convicts to obtain licenses required for work.

But three more bills haven’t been so widely accepted. SB 139 and SB 220 will shorten prison sentences, parole, and probation periods – chiefly for non-violent criminals – and have both been adopted in Senate concurrence. SB 221, primarily authored and now signed by Senate President John Alario, will narrow the habitual offender penalties to more serious crimes as well as reduce cleansing periods.

There’s little question as to why these pieces of the reform package have stirred up an argument. Need we remind you of people like Ken Antoine Bardell, the 35-year-old who’s been arrested 50 times, or Joshual Hilton, the man who killed a 12-year-old boy in his second police chase in under a year?

The reason this package is being negotiated in the first place is largely because Louisiana has the highest incarceration rate in the nation, and Governor Edwards wanted to do something about it. But is letting criminals off easy the answer? It raises the question of whether we should be more concerned with our incarceration rates or the safety of our citizens.

Interested in more news from Louisiana? We've got you covered! See More Louisiana News
Previous Article It’s Time To Talk About The Long Family And The Louisiana School For Math, Science And The Arts
Next Article SCALISE: I Won’t Allow Coastal Restoration Money To Be Raided