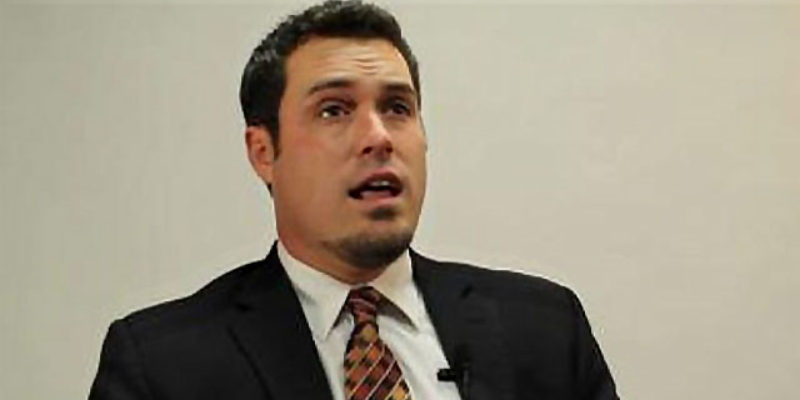 Editor’s Note: What follows are comments by Rep. Blake Miguez (R-New Iberia) in response to yesterday’s soon-retracted Lafayette Advertiser editorial demanding the resignation of Louisiana House Speaker Taylor Barras. That editorial, and other reactions to it, can be found here. Speaker Barras, as we’ve found, has a large number of vocal defenders among his peers.

We are extremely disappointed by the editorial published by the editorial board requesting Speaker Barras to resign. The editorial was ill-informed, illogical and completely one-sided. The Advertiser is highly regarded in the Acadiana area. However, we do not believe this editorial meets the quality of work normally produced by the paper.

Speaker Barras has been vital to the legislature during the past two regular and past three special sessions. He has been a leader on all fronts and has been hands-on with the members of our body. The House has accomplished many important tasks this and past sessions including voting for budgets that fully-fund TOPS, passing a standstill budget that spends less than the state expects to receive, saving crucial medical waivers, implementing reforms that increase transparency in the budget process, and making long-term changes to the budget that result in more money for the general fund.

The Advertiser mentioned none of these achievements under our speaker. They only want to state that the House did not pass a $550 million gas tax increase and has not passed “tax reform” that will ultimately raise the prices of services and goods throughout the state. House members, under the direction of our speaker, have passed several solutions that line up with the conservative ideals of Louisianians. For example, by passing a standstill budget, the House is helping reduce the amount of the fiscal cliff we face in two years without raising taxes on hardworking Louisianians.

The Advertiser’s editorial states “Louisiana voters do not need scapegoats. They need direction. They need solutions.” Then, they spend an entire piece making the speaker their scapegoat. They did not mention any solutions we have produced, and they did the Acadiana region a disservice by casting such a negative light on such and effective speaker.

If you do believe in tackling our budget crisis by stopping the out-of-control growth of government and implementing important budget reforms, our speaker and your House members are not only plotting a new and good direction, they are following it.