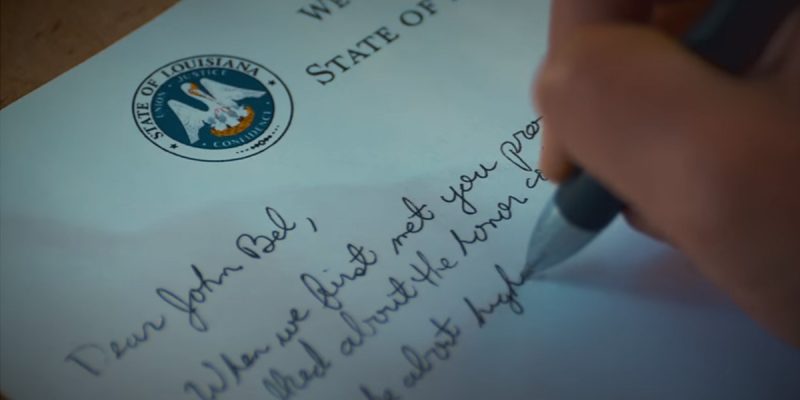 Some of you may have already seen bits of an ad campaign by Truth in Politics to making the case against Governor John Bel Edwards’ deficient leadership and therefore unfavorable relationship with many Louisiana voters. For the next two weeks, the campaign will broadcast a 30-second television spot appearing across the state as well as additional ads on social media, online news sites and other digital marketing outlets.

Truth in Politics was founded in March earlier this year by business and community leaders from across the state. It’s a political action committee serving to “ensure that the citizens of Louisiana are informed with regard to bad government policies that hurt the state’s people and economy.”

“Dear John (Bel),” the campaign’s video at the bottom of this post, may seem dramatic. But it will nonetheless hit home for many of Louisiana’s citizens. The narrator in the video expresses frustration with the governor’s spending problem, stating that he’s “making life more expensive.” The narrator further denounces Edwards’ several threats to cut funding for some of Louisiana’s essential services and programs. A woman in the video accuses Edwards of making “dramatic threats to scare people.” Some of the threats referenced include cancelling college football and shuttering state hospitals.

Kelli Bottger, the executive director of Truth in Politics, shared her thoughts on the governor and this campaign. “The people of Louisiana are becoming aware that Gov. Edwards is not the governor they thought he would be. He has spent the majority of his time in office making outrageous threats and demanding abusive tax increases from our citizens, while at the same time driving Louisiana to record spending levels.” She additionally stated that “This campaign sends a clear message from Louisiana to the governor: cut government waste, stop punishing taxpayers for your spending obsession and do the job we elected you to do.” It’s safe to say this was a bold but imperative call to action.

This campaign in a sense demonstrates why our state legislature failed to pass a budget on time. Several representatives disapproved of spending every last penny in the budget – ones which we are not guaranteed to pull in, and judging by history are more likely not to pull in.

Interested in more national news? We've got you covered! See More National News
Previous Article There’s A New Contender For The Still-Occupied Position Of Police Chief In Baton Rouge
Next Article The Fundamental Problem With Louisiana’s Budget Stalemate Is This…