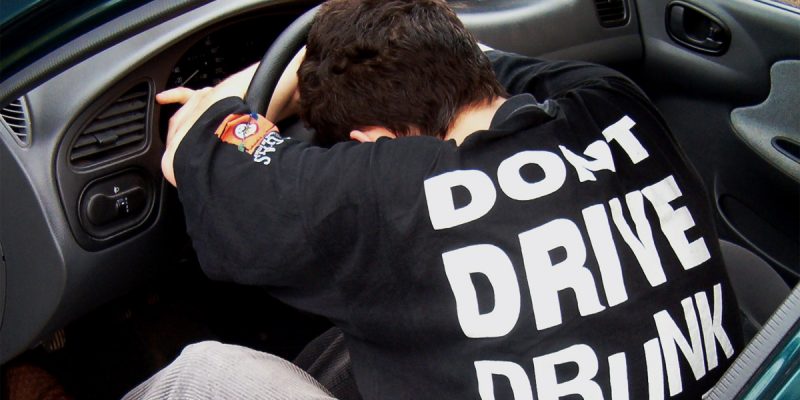 Here’s a story which ought to be an inspiration for folks with four wheels and some free time in St. Tammany Parish to look into a side job driving for Uber – it appears that in Slidell there are drunks desperate for a ride somewhere.

One of the things which has been most interesting to us about the rise of Uber and other rideshare apps over the past five years or so is the effect those have had on the number of drunk-driving arrests in the cities where rideshares have taken hold. It’s immeasurably easier to hire Uber or Lyft than a taxi in most places; everyone has a smart phone now, and with two or three clicks on a screen one can have a car available in mere minutes.

Rideshares have cut drunk driving significantly, studies show. In New York, a study showed that alcohol-related traffic accidents are down more than a quarter since Uber came on the scene. DUI arrests have plummeted in other cities – cut in half in Memphis and Atlanta, and a significant drop in Baton Rouge.

That phenomenon is something of a crisis for local governments seeking to monetize DUI arrests and fines as a form of taxation. Also in St. Tammany Parish, on Wednesday night last week the Mandeville Police Department set up a roadblock attempting to find drunk drivers, but despite detaining over 1,300 vehicles for screening they didn’t make a single arrest. That came three nights after another roadblock, on a Saturday night, processed 1,200 vehicles and made only one DUI arrest, plus two others for drugs.

Obviously the trend isn’t complete in Slidell. It appears those folks haven’t quite received the message. When your party’s driver gets busted for drunk driving, and he’s the “sober” one of the group, you can probably wait until the morning to pick the car up. And you DEFINITELY don’t need to show up at the jail to bail him out when you’re driving drunk in his car to get there.

Uber can’t help those people. It’s doing a fine job on the margins, though.