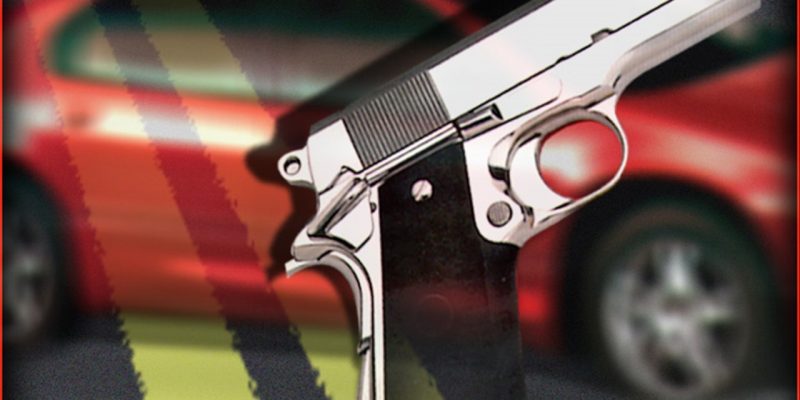 You read the headline correctly – the current spate of carjackings has averaged one a day for just under a fortnight.

The latest carjack victim had just parked his car in the Bywater area of New Orleans at the 2700 block of North Rampart Sunday night when two teenagers approached him with a gun and demanded his car. The victim complied and off drove the teens. Police eventually found the car, wrecked, and caught the teenage carjackers.

Police say the gun the teens used was stolen so Sunday’s carjacking was not their first rodeo. No surprise there. Since the carjackers and gun thieves were under-aged we can’t know the full extent of their criminal history. We’ll have to wait a few years until we’ll be able to get a good sense of their complete body of work in the field of hurting people and taking their stuff.

Unfortunately, if years from now our carjackers and gun thieves want to brag to their friends about Sunday’s carjacking they won’t be able to prove it. Since they are juveniles it never happened according to our our criminal justice system. I would think the guy who had a gun pointed at him Sunday night might beg to differ.

The Bywater carjack victim’s experience, while clearly traumatic, had to feel like a picnic compared to a woman who was carjacked in the 6100 block of Dorothea Street in New Orleans East this past week. A gunman approached the woman demanding her car. She had two children with her, one of them a three-week-old toddler. The woman grabbed one child but the gunman drove off with the toddler still in the back seat. Can you imagine watching him drive off knowing the three-week-old baby was still in the car?

Police say the man drove a couple of blocks before taking the toddler out of the car. The infant was not hurt.

Police found the car but the woman’s money and credit cards out of her wallet were gone.

The suspect has not been caught and since Mayor Landrieu has gutted NOPD by a third resulting in a dismal clearance rate, he probably won’t be. Of course this perpetrator among the string of carjackings will probably continue to do what he does until he is caught. Why wouldn’t he?

Interested in more news from Louisiana? We've got you covered! See More Louisiana News
Previous Article Drunk-Driving Gluttons For Punishment In Slidell
Next Article Good News On The Pro-Life Front – Abortion On The Decline In Louisiana