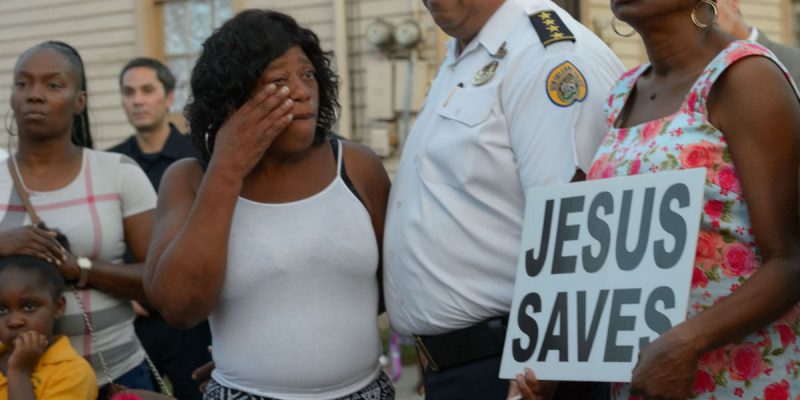 The second largest increase came with assaults with 434 assaulted in the first quarter of 2016 and 560 in the same time frame this year. Assaults are up a third this first quarter over last years.

Crimes categorized as theft and violent are up double digits this year’s first quarter over last.

Interested in more news from Louisiana? We've got you covered! See More Louisiana News
Previous Article FAGAN: (VIDEO) Drag Queen Story Hour Hosted By New Orleans Public Library Teaches Toddlers It Doesn’t Matter What Body They Were Born Into
Next Article “Stop And Frisk” Is Not The Answer To New Orleans’s Crime Problem