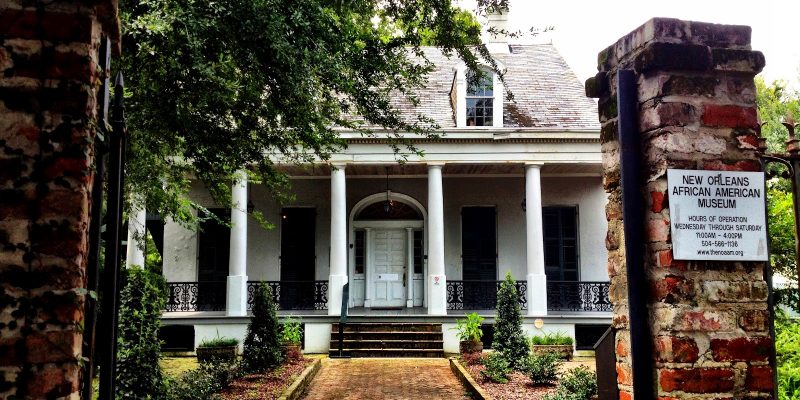 For five years now the New Orleans African American Museum of Art has not seen a single customer. Not one.  The facility located in Treme has received millions of taxpayer dollars through the years.

It was founded in 1998 but had to close in 2003 after serious  questions were raised about how the board spent millions in federal grants.  Mayor Marc Morial secured the cash for the museum in the closing months of his final term. That according to WWL TV. The station also reports auditors ultimately concluded the money had been misspent, and the museum didn’t open its doors again until 2007.

But that didn’t stop the flow of taxpayer cash to the poorly run museum. In 2010, board members got their hands on another $3 million of tax dollars. WWL reports the museum used that money to leverage another $1.3 million in state and federal tax credits in 2012 and 2014. And the Landrieu administration awarded the museum yet another $25,000 from the Wisner Trust grant program in 2015.

So where did all this taxpayer money go and what has the board spent it on? Good question. They bought an administration building and hoped to open it six months ago. It remains closed. This boondoggle has been shuttered for five years now.

What do you think the chances are well-to-do politicians will dump even more millions of your money down the giant sink hole that is the New Orleans African American Museum of Art? I’d say they’d be pretty good.

Such is the new world of non-profits. They have become giant cabals sucking up loads of taxpayer dollars with little oversight or accountability.

This is one of the reasons our nation is ever so close to being $20 trillion in debt. The New Orleans African American Museum of Art represents one of 1.8 million non-profit organizations in America. Federal spending toward non-profits is up some 200 percent since President Obama took office. President Trump’s proposed budget calls for a decrease in funding of the non-profit sector. But of course Congress will have something to say about this.

If Trump is successful reducing non-profit spending it would be bad news for the New Orleans African American Museum of Art that has spent millions of taxpayer dollars on a museum no one can go to.