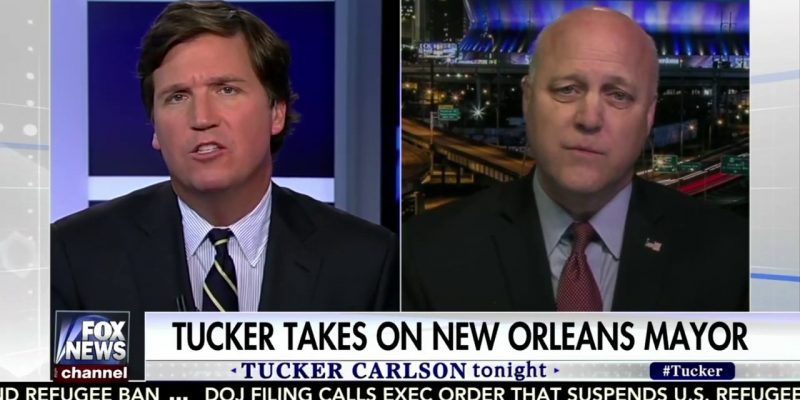 Mayor Mitch Landrieu on Thursday announced his two main priorities in the remainder of his term are crime and climate change. The mayor wants to cut greenhouse emissions in New Orleans in half by 2030. He wants the city to depend more on alternative energy like solar power instead of cheaper, proven fossil fuel based energy. The plan is sure to drive up the cost of energy for citizens impacting the city’s poor the most.

Hasn’t this mayor done enough to the poor people of New Orleans? Thanks to Mr. Landrieu gutting the city’s police force by a third he’s made the city’s poorest neighborhoods a much more dangerous place to live and raise kids. Now Mr. Landrieu wants to make their utility bills to go up too. How much more harm can one man do to his most vulnerable constituents?

“In the wake of the federal government pulling out of the Paris agreement, cities are taking the lead on climate change,” Landrieu said. “And no other city in the world has more at stake than New Orleans.”

I guess he means those who haven’t yet been shot and are still alive.

Fox News host Tucker Carlson criticized Mr. Landrieu during his prime time broadcast Friday for not focusing on crime and instead wasting time on climate change. He takes the mayor to task for the city’s embarrassingly low rate of solving murders and the number of shootings.

Click on the video below to hear the scathing rebuke.

Forget about its poverty or exploding crime rate… the mayor of New Orleans is making climate change a top priority.