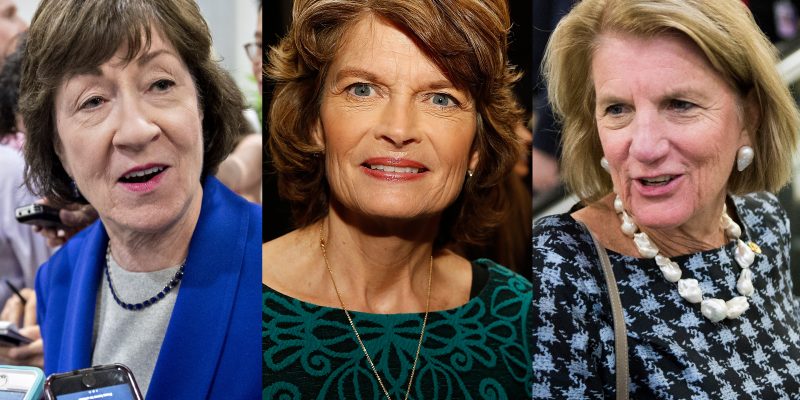 People don’t turn down free money. It’s what separates us from the animals. And let’s be honest, Obamacare is about giving away money to people who have not earned it. It’s a perfect example of the bad policy that oozes out of the swamp that is Washington, DC.

I shouldn’t call it free money because there is no such thing. Every dollar, dime, and penny at some point was earned by someone. Unless the government just printed it out of thin air in which case it devalues everyone’s wealth.

If you are wondering why some Republicans refuse to repeal Obamacare the answer is simple. They don’t want to piss off their constituents that like free stuff. Or should I say money they haven’t earned.

It’s no secret Democrats learned long ago giving away free cash is the way to a whole bunch of voters’ hearts. Republicans are just recently catching onto this.

I do believe most Republicans still hold onto long-held American values like self-reliance, independence, opportunity for all, and most of all freedom. Obamacare is the antithesis of these values.

But there are a handful of Republicans like Senators Lisa Murkowski of Alaska, Susan Collins of Maine and Shelley Moore Capito of West Virginia who have no regard for the free market. None! They are all about pleasing their give me, give me, give me, constituents and they represent a clear and present danger to our republic.

The thing is we know Democrats will do anything and everything to kill the free market. They’ll gladly plunge our nation into unmanageable debt loading future generations with burdens they cannot begin to repay so long as doing so leads to success at the ballot box. But when one of the supposed good guys turn Benedict Arnold on us, it makes it almost impossible to win the good fight.

The good news is it now appears Senate Majority Leader Mitch McConnell will call for an up or down vote on the repeal of Obamacare on Tuesday. This is crucial because it puts Republicans who vote against it on record.

The bad news for constituents is we will have to sit back and watch Obamacare implode. The media will blame Republicans but that isn’t what’s really important. What really matters is the design of Obamacare all along was to bring about, with its collapse, full-blown socialized medicine with a single-payer health care system. The free market be damned. If and when that comes to pass America will be considerably weakened and could possibly lose her superpower status. But hey, people got their free stuff and politicians got to keep their power.

My hope is fear of being known as the person responsible for keeping Obamacare will persuade at least one of the Republican turncoats to vote yes on repeal. One can only hope.

Interested in more national news? We've got you covered! See More National News
Previous Article Yes, Jeremy Alford, We Do Need A State Treasurer, But…
Next Article The East Baton Rouge School System Is A Sinking Ship Which Can’t Be Saved