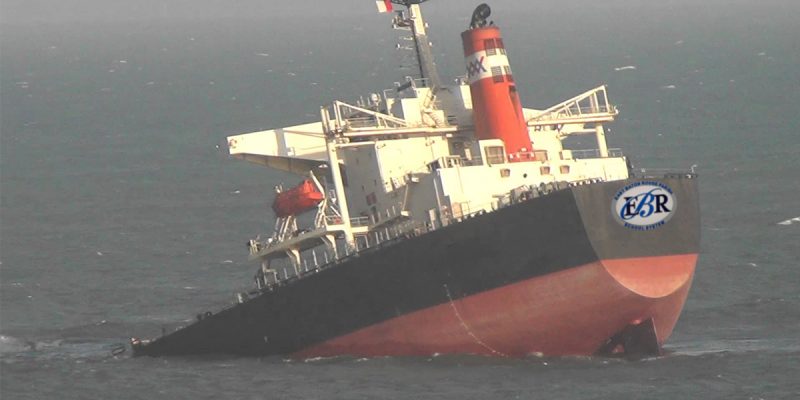 If that’s a characterization you think is overwrought, think again. A development yesterday gave a telltale sign of what’s happening at the East Baton Rouge school system…

One of the most visible members of East Baton Rouge Parish Superintendent Warren Drake’s senior cabinet is leaving for a job with a prominent nonprofit in Baton Rouge best known for its work recruiting charter schools to the capital city.

Adonica Duggan, chief of communications and public relations for the parish school system, plans to stay on until Aug. 11, just after the start of the 2017-18 school year.

She is the second key Drake lieutenant to resign in the past two months, following the surprise departure of Deputy Superintendent Michelle Clayton in May. Both Duggan and Clayton worked for Drake for years, starting when he was superintendent of the Zachary school district.

“I am excited about the opportunity to have a wider impact on a number of types of schools, and look forward to partnering with EBRPSS to increase opportunities for access to quality education in our community,” Duggan said.

New Schools’ promotion of charter schools — public schools run by private organizations — has provoked occasional arguments with the parish school system, where many see charter schools as competition that takes money from traditional public schools. Relations, though, have improved over the past years as the school system has approved charters for three New Schools’ recruits.

Clayton and Duggan are generally recognized as being about as good as you’re going to get in this town. They were with Drake in Zachary, where he built arguably the best public school district in the state. Zachary has been in the top three-performing school districts in Louisiana more or less since it split off from the East Baton Rouge schools, and its resource base isn’t all that impressive. It’s more middle class than well-to-do.

When Drake was hired by the East Baton Rouge school system in an attempt to replicate his Zachary success, and he brought his team along, there were lots of people who considered that a good sign of a comeback in the school system and a harbinger of Baton Rouge reversing the flight of middle class parents out of the city – and a sign that it wouldn’t be necessary to incorporate the city of St. George in order for people in the southern part of the parish to access competitive public schools.

But now that team is breaking up, and the first two out the door have gone over to the charter school organizations. Which is a big deal, as it’s an indication they’re no longer on board with the idea of traditional public education.

We’re told these two departures are only the beginning, and that Drake himself is probably not going to be around for much longer. His team came in looking to shake up the school system and run it in a professional manner, but draining the swamp has proven largely impossible. Test scores haven’t budged – in fact, they fell fairly precipitously in the 2015-16 school year.

And the folks on Drake’s team who proved traditional public schools can be good schools are now going to work for a charter school organization. You’re permitted to take that as a sign they’ve had their minds changed after bailing water on the S.S. East Baton Rouge.

We wish Clayton and Duggan the best of luck with New Schools for Baton Rouge. Hopefully their success will create better educational opportunities for kids in town who don’t have the means to attend private schools. They and Drake fought the good fight to salvage the EBR school system, but they’re finding out it just can’t be saved – and now it’s time to abandon ship and try something else in order to educate kids here. If that includes St. George, so be it.