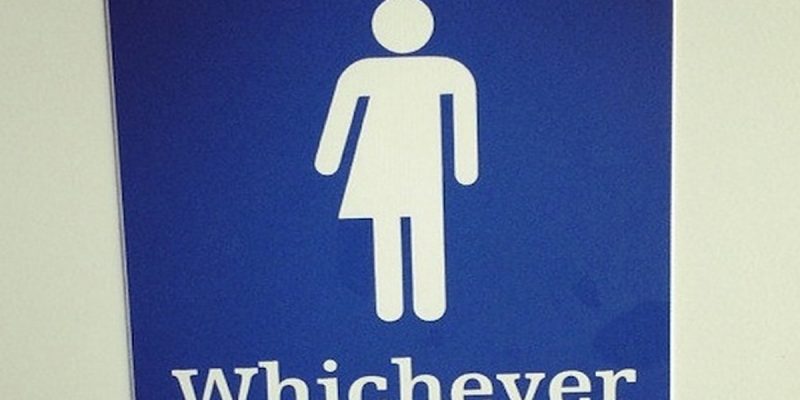 With a special session coming up in a few days, one of the most watched fights will be over the so-called Bathroom Bill.  Originally filed as “Texas Privacy Act (SB 6)” during regular session, few other bills were as hotly contested as this was.

This bill will do nothing to protect those it is intended to protect.  Instead, it is being used to score political points.  Lt. Gov. Dan Patrick, along with other conservative groups, use fear-mongering to say we need this bill to keep men out of women’s bathrooms.  How exactly will this be enforced?  Will businesses start checking birth certificates before letting you use the bathroom?  The fact is, this bill will do nothing to stop perverts from going into the wrong bathroom.

Conservatives claim that criminals will ignore gun-free zones; criminals won’t let a sign keep them from breaking the law.  This is no different with the Bathroom Bill.  If a pervert wants to spy on the girl’s bathroom, the pervert won’t let some law or sign stop him.

Republican voters may be well intentioned with the text of the bill; no one wants their family to be harmed while using the bathroom.  However, the only thing this bill does is score points to a political base and rile up Democrats.  Democrats will use this as another tool to claim Republicans are bigots, homophobic, transphobic, etc.

Republicans should wise up and stop giving Democrats more talking points to tear down the Republican image.  Republicans need to focus on improving Texas through economic means, not through misguided bathroom bills.