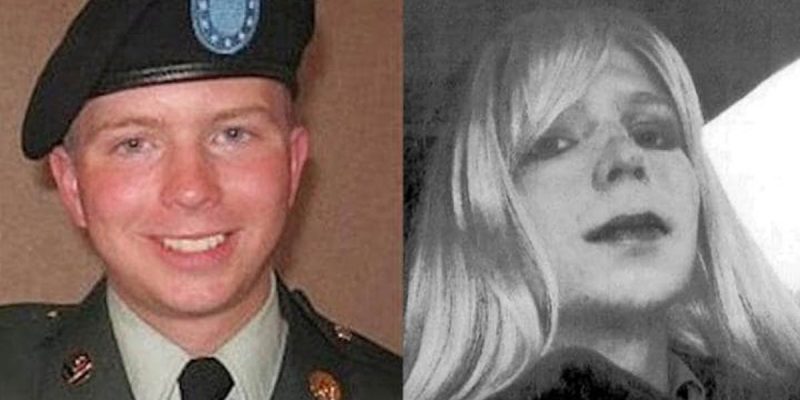 This was an exceptionally easy call, and politically it’s the best thing the president has done in quite a while. If nothing else, getting the transgender insanity out of the military will stop all the scrutiny over Trump’s counterproductive and dangerous flirtation with firing Jeff Sessions.

But there are far more benefits to this than just distracting from the Sessions furor.

President Trump said he will ban transgender people from serving in the military in any capacity, a reversal of the Obama administration decision that would have allowed them to serve, he announced on social media on Wednesday.

Citing the need to focus on victory, Trump said that the military cannot accept the burden of higher medical costs and “disruption” that transgender troops would require.

“After consultation with my Generals and military experts, please be advised that the United States Government will not accept or allow transgender individuals to serve in any capacity in the U.S. Military,” Trump wrote on Twitter. “Our military must be focused on decisive and overwhelming victory and cannot be burdened with the tremendous medical costs and disruption that transgender in the military would entail.”

Why does this work? Here are just two reasons. You’re welcome to add more in the comments if you like – we could go at this one all day.

First, casting this as a need to focus on victory is absolutely correct. One thing the voters in all those purple states Trump won have been fuming about in recent years is the Democrats’ insistence on using the military for social engineering and experimentation. The troops can’t stand that, and it’s terrible for morale – and things which are bad for troop morale are usually bad for citizen morale. The majority of the country wants a professional, well-run, well-equipped and well-disciplined military and social justice warriorism doesn’t work for any of that.

But now that Trump has drawn the line and severed the transgender movement from the military, the Democrats won’t be able to resist the temptation to treat this decision as though it’s a human rights abuse. That’s the trap he’s baiting them into, and it’s a trap they won’t be able to escape from in time for the 2018 elections if they plunge into it. The last thing the Democrat Party can afford to do is to paint itself as the party of Bradley, er, Chelsea Manning, the disturbed individual who gave away military secrets to Wikileaks and then declared himself a woman in a man’s body and demanded the federal government pay for gender reassignment while in a military prison. You literally cannot go more wrong politically than to demand the Defense Department be tasked with recruiting and training more Bradley Mannings. But that is what Trump is inviting the Democrats to do, and at this point it is hard to imagine they won’t be taking that bait.

This has been a lousy last two weeks for Trump, whose management style as president and overall effectiveness has not been exemplary and appears to be getting worse rather than better. Once in a while, though, he uncorks a little piece of political inspiration – and that’s what this was.