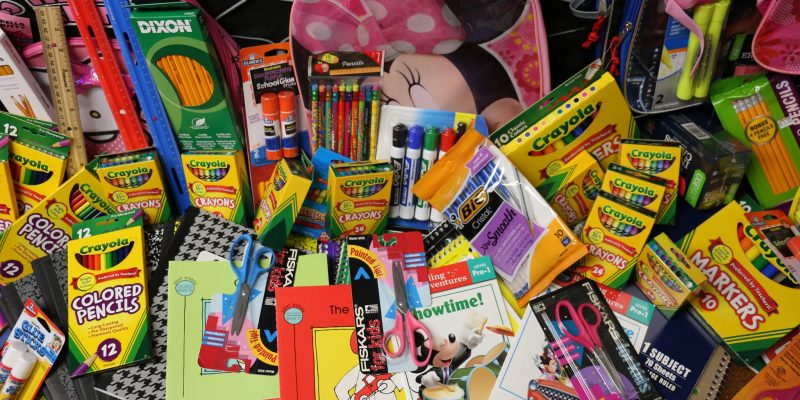 Roughly two years ago, Waco teacher Linda Hampton was sitting with her preschool students when she noticed one of the young boys had stuffed too much food in his mouth and appeared to be choking. Like any sane adult would do, she used her finger to scoop out the excess food,  possibly saving the young boy’s life.

A teacher’s aide claimed, however, that Hampton was acting in a mean-spirited manner and aimed to deprive the child of his food.

The Texas Education Agency took that claim to the State Office of Administrative Hearings, which adjudicates occupational disputes. After a two-year legal battle and the teacher’s aide admitting boy was in distress Administrative Judge Fernando Rodriguez recommended the case against the Waco teacher be thrown out.

The judge found that “the facts and evidence prove the opposite” of the TEA’s accusations. Instead, Hampton had “performed a CPR technique that relieved (the student’s) distress and may have prevented more serious injury.”

The child in this incident had been disruptive and was placed in a space away from other students to calm down. He was told to wait before eating, yet when Hampton walked out of the classroom for a moment, the aide had already come in to feed the children. The child told the aide he was supposed to wait but the aide said he could go ahead and eat since Hampton was out of the room. This led to him stuffing his face full and Hampton moving to keep him from choking.

The aide, identified as Marchelle Williams,  reported the incident 10 days later but claimed Hampton had acted out of anger.

The charge of denying food to a child lead to the investigation and a CPS officer found she had acted with “neglectful supervision” by placing the boy in a harmful situation. The policy to have disruptive students moved away from others so they can calm down is a school policy.

The investigator and school later claimed they did not know that another teacher’s aide, Sherri Mills, was in the room with the students as Hampton stepped out of the classroom.

The incident occurred in April 2015, and in August 2016 the Educator Leadership and Quality Division formally filed papers to revoke Hampton’s teacher’s license. They claimed she had broken the Code of Ethics and possibly committed a crime.

Hampton has since resigned from the school “in disgust.”

Judge Gonzales determined that Waco teacher’s actions did not constitute an assault “but rather, helped a distressed student.”

The State Board for Educator Certification has the final say and is not required to accept the judges finding. Hampton will take her case before them in October and hopefully end the 2 and half years of this investigation.

Interested in more news from Texas? We've got you covered! See More Texas News
Previous Article I Have More Boudreaux And Thibodeaux Jokes, But First This…
Next Article Rep. Dawnna Dukes Has 24 Hours To Resign In Plea Deal