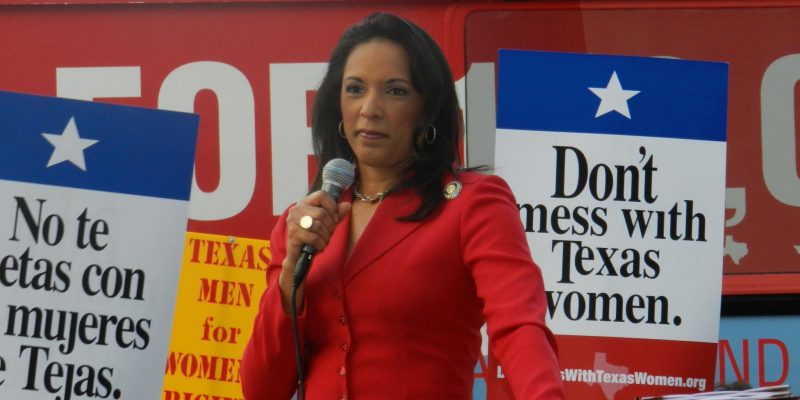 The Travis County District Attorney’s office has given State Representative Dawnna Dukes until the end of business on Tuesday to resign and have her felony charges dropped.

A grand jury indicted Dukes on over a dozen felony charges just before the legislative session was set to begin. Dukes had planned to be sworn in and then resign, but decided against it angering many in her own party. She is charged with two misdemeanors for abuse of her office and 13 felony counts of tampering with public records.

Rep. Dukes had delayed her corruption trial by claiming a legislative continuance which protects legislators from being kept from their legislative duties.  Now that the regular session is over the DA is hoping to move forward quickly.

Along with her resignation, the plea deal requires:

The grand jury charged Rep. Dukes for converting campaign expenditures that were earmarked for the African-American Community Heritage Festival as personal use. Dukes co-founded the East Austin event  18 years ago, but it ended last year due to negative attention. Dukes had listed nearly $18,000 in campaign expenditures for the festival.

Her legislative staff started the investigation when they questioned if they were supposed to be working the festival and running personal errands for Rep. Dawnna Dukes.

Even though she lives in Austin, Rep. Dukes has the worst record of attendance in the legislature. According to recordvotes.com, she missed over fifty percent during the regular session.

In all fairness, Rep. Dawnna Dukes was in a vehicular accident when she was rear ended by a large truck, which may have lead to her absences and lapse of judgment due to pain medication. In one committee hearing, she was forced to apologize after asking an incoherent question and admitted she was on morphine at the time.

Rep. Dukes has said she has no plans to accept any plea bargains and pleaded not guilty to all charges in June.

The 12 term Austin Democrat won re-election with 70% of the vote in November even after the charges were announced.

Interested in more news from Texas? We've got you covered! See More Texas News
Previous Article Waco Teacher Disciplined For Saving Student From Choking
Next Article How Much Silky Slim Dirt Does John Bel Edwards Have On His Hands?