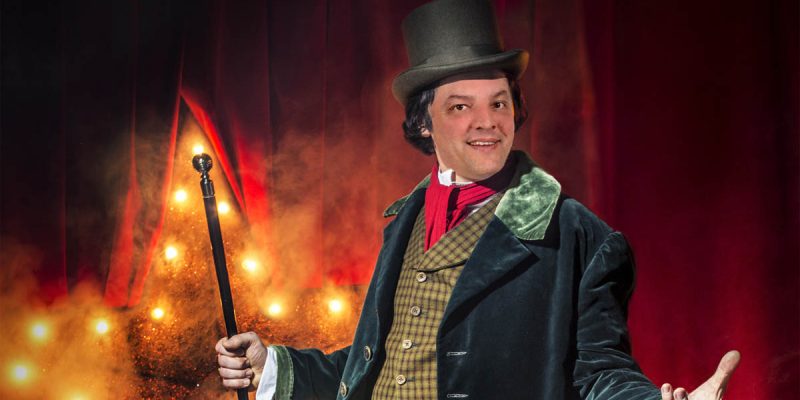 Well, the fiscal cliff is grabbing headlines. Last month the governor announced that he was in effect washing his hands of trying to lead on the issue by deferring to the legislature. I guess his theory was that the legislature would not be able to work its way out of trouble and then would come to him begging to be saved from its own folly. His advisers must have had a panic attack over his obvious failure to demonstrate any leadership as he attempted to paint the legislature into a corner by playing old school political games. The media loved it but the people of the state were probably left scratching their heads in disbelief over just who was in charge.

But this ill-starred strategy has lasted only a couple of weeks and suddenly the governor has now pivoted to a new plan by reaching out to business leaders purportedly to start a dialogue on the issues surrounding the fiscal cliff.

Political junkies, those who follow the governor and his actions, recognize from his history that the practice of sticking his finger in the political wind is just his standard operating practice. They remember that just a few short months ago, after nearly a year of study by a task force dominated by his allies, a report was issued that outlined a strategy for reform of the tax structure of our state. The governor had been a passionate supporter of the work of the task force until very suddenly, with only a few weeks to go before the start of the Fiscal Session, he arbitrarily and without warning threw the task force under the bus and pivoted to a new tax proposal that no one understood or supported. This was the CAT tax plan and its legislative life was justifiably short.

So now he opening a new public relations effort to try to recapture some of his credibility that was lost in his most recent decision to abrogate his duty in favor of letting the legislature lead on fiscal issues.

It will be very interesting to see who is included in this new group and what the agenda will be. Cynics will believe that the attendees at this meeting will be heavily loaded will his supporters, but, for the sake of ‘legitimacy,” will include a minority of folks who may not be willing to continue business as usual. Those same cynics may well believe that the agenda will be limited in a subtle strategy to guide the outcome in the governor’s favor. They will remember that the enabling resolution that created the original tax reform task force included provisions that gave equal weight to tax reform AND spending reform. They will remember with a degree of skepticism that it was not a coincidence that any discussion of spending reform was quickly swept under the rug by a task force that was favorable to the governor. History is prologue and cynicism is based upon history!

I absolutely believe that we must have a serious discussion about the future of our state. However, any discussion must be built upon the basis that there are fundamental principles that would make our state better, so that its benefits accrue to the benefit of the people and not to the political class. Fundamentally, we must decide once and for all to abandon the early 20th century political philosophy of the Long era in favor of a modern democratically elected, republican form of government based upon best practices that are widely accepted by other states. Such a fundamental change in our basic philosophy of government drives all additional conversations of the issues of spending and fiscal policy.

Simply put, ANY belief that a successful result could be derived from discussions about these issues without first defining a new direction for the state is pure folly.

So if the governor’s new found desire to engage business leaders is based on a legitimate effort to redirect Louisiana’s underlying political philosophy and not just a strategy to cover his efforts to find more revenue to prop up the obsolete contraption that is Louisiana government, that is admirable. But if, more likely based upon his history, the opposite is his strategy then his effort will be just another failure and it will be obvious to the people that this is just another of his fingers waving in the wind.