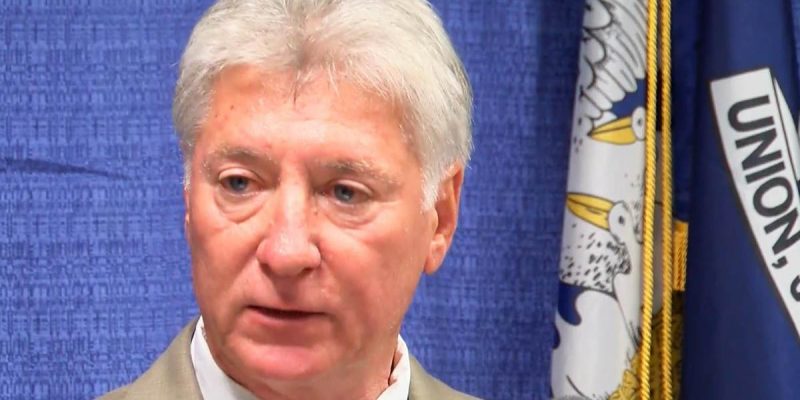 In case our readers needed an example of what kind of clownshow Baton Rouge’s mayor-president is putting on for public view, we give you District Attorney Hillar Moore’s frantic efforts to collect a news release distributed to local media outlets which included the names of nine “at-risk” inner-city youth who participated in the BRAVE program. The point of the program is to intervene in the lives of gang members and others susceptible to the criminal lifestyle and offer them a better and more productive path – it doesn’t do much good for their names to be published and outed as likely criminals, but that apparently is what Sharon Weston Broome’s staff managed to do.

The list – nine names – were of youngsters who were listed as “clients” of BRAVE. Moore said the names are so secret, he is not allowed to know the names of those who are involved in the street crime-fighting program. Moore did not elaborate on the kids’ role in the program.

WBRZ never published the list and agreed to return the list in exchange for a redacted copy.

Moore said his office found out about the “mistake” around lunchtime Wednesday, more than a day after Mayor Sharon Weston Broome’s office released a trove of documents related to her administration’s attempt to counter claims it was giving supporters contracts with the BRAVE program.

The BRAVE program recently lost its funding and the contracts it awarded to some people have come under the microscope recently.

If it’s starting to look to you like Broome can’t do anything right, you’re obviously not alone.

“These kids, they’re tough to get to, and those that come forward, you want to make sure you protect them in any way that you can. We promise that that’s what we are going to do. It’s something we take very seriously… it’s why I’m… scrambling… to get the [copies of the list],” Moore told WBRZ.

The mayor’s office said it did not want to comment.

Of course they don’t want to comment. What are they going to say? That they’ve destroyed the BRAVE program in full and salted the earth around its wreckage? That probably doesn’t make very good copy.