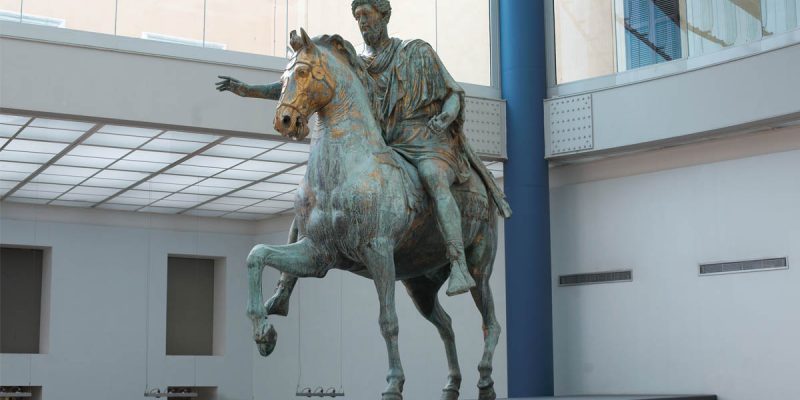 This poll exemplifies the lack of subtlety in the Confederate Monuments debate. Apparently, you cannot believe that some monuments should stay and others should go. Or if you do, the pollsters only give you one other choice: “don’t know.” (19 percent chose this option.) While the poll’s lack of available responses is laughable, the results are somewhat heartening.

If a pollster had called me up on Friday night and asked me this question, I almost certainly would have answered with the wishy-washy “don’t know.” I definitely would not have favored knocking them all down. But I wouldn’t have felt sure they should all stay put either. After all, I haven’t seen all 1503+ Confederate memorials currently standing on public land. I haven’t studied the timing and purposes for the construction of each. I don’t know what their merit may be as public art. I haven’t heard the arguments from the people who live and work near each one.

After mulling over my three options yesterday evening, I would now answer differently: The monuments “should remain in all public spaces”…at least until I can personally inspect each one. I will start in Dallas, where I live, and go east until I’ve passed judgment on every plaque, statue and gravestone in the South.

I suppose that would be pretty presumptuous of me, but slightly less presumptuous than damning the memorials without even taking a peek at them.

When I was in Rome, I visited a lot of ancient buildings and statues dedicated to the glory of the old Roman gods or the deity of Caesar or some other crazy idea we no longer believe in. I admit I was grateful that the Christians – who the Romans had oppressed, raped and murdered – didn’t tear down the Colosseum and the Pantheon when they took the place over. What would I have gazed at while I was eating my Gelato?!

When I was in Mexico City, I saw Aztec pyramids and statues and monuments that had been unearthed by archaeologists. Once the Spanish conquistador Hernán Cortés had vanquished the Aztecs, he buried the native monuments beneath the muddy earth and built his own churches and palaces on the ruins. And who could blame him? The Aztecs practiced ritual human sacrifice and ruthlessly extorted their neighbors. How could Cortés permit the glorification of such evil?

500 years later, any Mexican tour guide worth his salt will quickly point out the hundred and one ways the Aztec civilization was more advanced than that of Spain. They will assure you that the conquistadors could have learned much from the natives about agriculture, indoor plumbing, and astronomy – not to mention personal hygiene! But instead Cortés just took the gold and buried the rest.

International graduate students and day laborers are still digging up Aztec monuments in the historic core of Mexico City. I bet on hot days the excavators wish Cortés had just buried a few super-annoying things and left the rest above ground for the contemplation of posterity.

Interested in more national news? We've got you covered! See More National News
Previous Article This Thing In The Gulf Might Make Landfall As A Cat 3 Hurricane…
Next Article It Turns Out Even The Hard Left Have Had Enough Of Mitch Landrieu