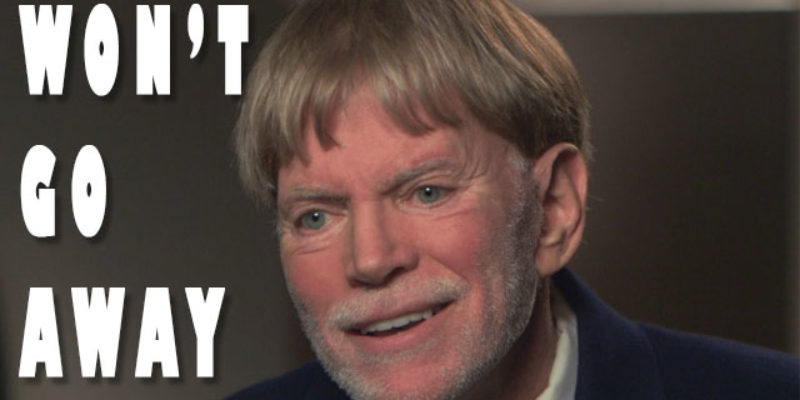 Unable to help himself, David Duke traveled to Charlottesville, Virginia, where there is currently no end of chaos as white nationalists began a march that was met with counter-protests.

Before the white nationalists started getting violent, however, David Duke was on camera, and managed to get in a quote that President Trump would do well to distance himself from immediately.